IMDb   R. Tomatoes
Scientist Bruce Banner scours the planet for an antidote to the unbridled force of rage within him: the Hulk. But when the military masterminds who dream of exploiting his powers force him back to civilization, he finds himself coming face to face with a new, deadly foe.

Gimly wrote:
**A long form review originally posted in 2011:** Dubbed as a “re-quel”, _The Incredible Hulk_ was first released in 2008, and now, I’m here to review it in the line of Marvel films I’m getting through a the moment. I always like to think of films individually, but with the Marvel Cinematic Universe getting so big, that can be rather difficult to do. So though I may comment on films in relation to their sequels, remakes, prequels, spin-offs, parodies and the like, know that my final score out of ten is always based purely on the films merits, or lack thereof. It’s pretty crazy seeing Edward Norton (_American History X, Fight Club, Red Dragon, Kingdom of Heaven, Pride and Glory, Stone_) as a very scrawny Bruce Banner, considering that he turns into the giant, muscular Hulk. But to me it totally worked. As an interesting side-note, Norton co-wrote the script, which may or may not have contributed to his being ousted as Banner for any future films after the movie was released. Not because the script is particularly awful or anything, but because as a general rule production doesn’t like actors getting all up in "dey grillz" half way through. Although it’s not like Norton’s never done this sort of thing before. Under-appreciated Tim Roth (_Reservoir Dogs, Pulp Fiction, Planet of the Apes, Lie to Me, Rob Roy_) is also excellent (as far as I’m concerned) playing the role of Abomination/Emil Blonsky. Interesting side-note, no, he’s not related to Eli Roth, who’s also a friend and actor of Quentin Tarantino and his films. Ultimately, _The Incredible Hulk_ is a fine film, but it just can’t stand up to the superior writing and character building of Thor, Iron Man or Iron Man 2. Liv Tyler (_The Strangers, The Lord of the Rings Trilogy, Armageddon_) is rather a non-event as supposed love interest Betty Ross. And William Hurt (_Robin Hood, A History of Violence, The Village, A.I.: Artificial Intelligence, Dark City_) as semi-antagonist General Thunderbolt Ross, is nothing but annoying (although it is pretty cool to see just how much they got him looking like the comic book character he is based on. You would’ve thought that having a modern day Dr. Jekyll and Mr. Hyde story to run with, backing from the success of the franchise you’ve got supporting you, that it would be easy to write strong characters, unfortunately, it’s not the case. And while the action sequences are cool, and the fighting is possibly some of the best that Marvel’s come up with, it’s not enough to bring this film up to the standards of the other 3. The film lacks the flair I’m sure everyone would be expecting, and while it’s a perfectly good monster-movie movie, perhaps a completely separate Super Hero origin story would have been better than the overly-CGI-ridden quasi-sequel to 2003’s _The Hulk_ that we ended up with. 66% _-Gimly_

tmdb44006625 wrote:
It's an improvement on the Ang Lee film only in the sense that the smashy smashy bits are more entertaining than the previous film's thinky thinky bits. But the fact that the entire film is just one long extended fight scene is disappointing to us who enjoy the darker, more emotional beats of the Hulk's story. I enjoy this movie quite a bit as a well put together piece of fluff entertainment, but I hold no delusions that even Marvel Studios couldn't get the definitive version of Hulk on screen.

r96sk wrote:
Much more enjoyable than the 2003 film, which this 2008 release reboots. So that's a positive. As for a follow-up in the MCU, it's a little underwhelming if still passably good - at least to me. 'The Incredible Hulk' is closer to being forgettable than it is to being memorable, but that's not to say I didn't have a solid time watching. It's only really the ending that I felt dragged, yet even then it still has positive moments. I liked Edward Norton's performance for the most part, particularly early on in South America. Tim Roth is good too, though a few of his scenes irritated me slightly - perhaps more to do with how the film uses him, rather than what Roth does himself. There are a few others, but those two are the most standout. I did expect more, but there's enough there that I rate. 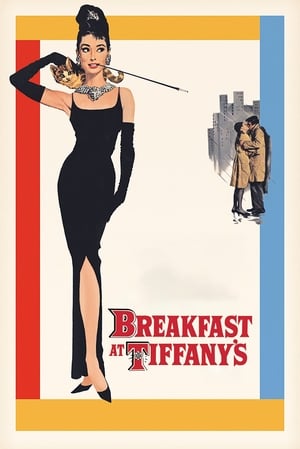 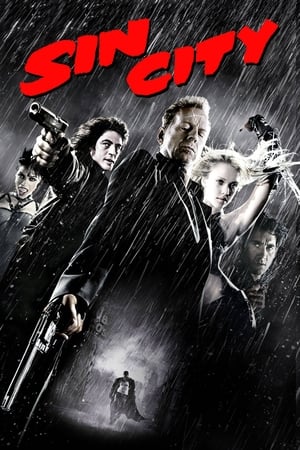 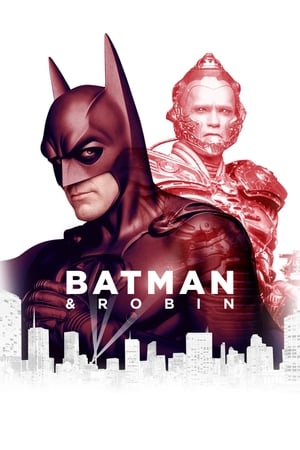