IMDb   R. Tomatoes
A television reporter and cameraman follow emergency workers into a dark apartment building and are quickly locked inside with something terrifying.

mooney240 wrote:
**REC is zombie horror brilliance!** REC is one of the best found-footage and zombie movies ever made. The panic, chaos, and terror that grows and spreads through a small apartment building as residents fall one by one to a zombie plague is overwhelmingly suspenseful and believable. REC starts slow but exponentially builds into a bloodcurdling frenzy with horrified characters frantically struggling to survive. This low-budget horror film belongs in the hall of fame for creativity and genius in the genre. I saw the American remake, Quarantine, many years ago, which is very similar to this film, but REC edges Quarantine with originality and a franchise of 3 other films following it. Any zombie or horror fan needs to add this to their watchlist immediately! 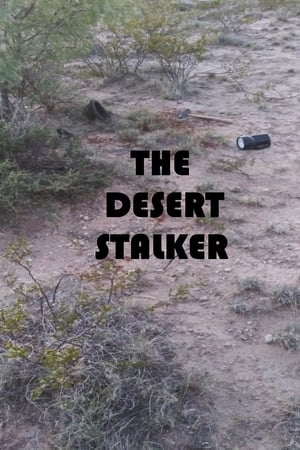 A young couple finds themselves being stalked on their newly bought property in the middle of the desert. 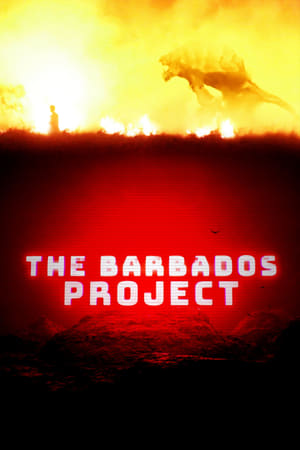 When a video showing a mysterious giant creature appears on social media in Barbados, a trio of video journalists decide to investigate. 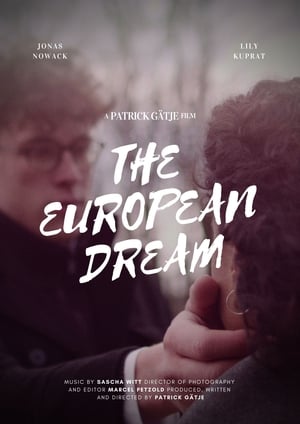 A metaphorical love story about the dream of peace, freedom and solidarity in Europe, with the reality of right-wing politics and terror trying to destroy it. 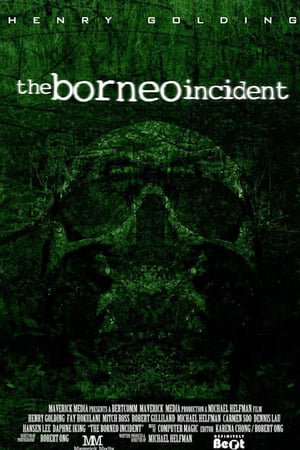 Five young fun loving travelers are documenting their travels from New York to Malaysia on the journey of a lifetime exploring many of the wonderful sights and sounds of Malaysia. The purpose of the trip is to discover their friends familial roots from the Iban tribe in Borneo and have the adventure of a lifetime. Only to discover the tribe has crossed the border into the unfamiliar territory of Indonesian tribes. 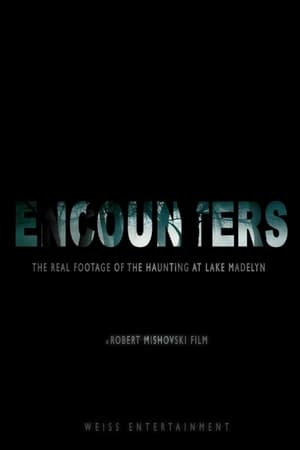 A brother who is upset about the death of his sister (Tobi-Wan Rodriguez) brings his best friend (Steve Perse), girlfriend (Pamela Cohen) and two psychics (Jaime Tracy Lopez and Atanas Gorgiev) to a haunted cabin to solve the mystery of her murder. 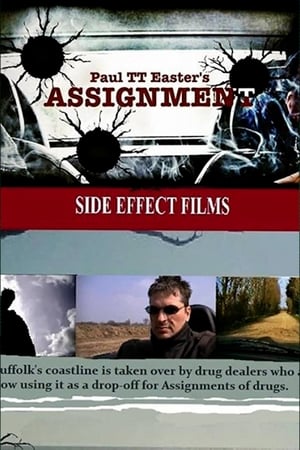 Richard, a local streetwise guy, becomes aware that his favourite coastal walk has some unsavoury characters appearing far too often for his liking. After getting hold of a local stoner, information is leaked as to who is dropping off what and where. Richard is soon able to intercept the Assignments. The consequences of his actions will affect him and his close family forever. 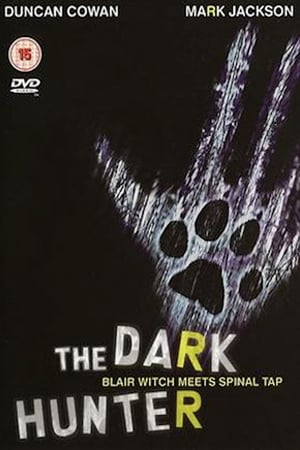 A Comedy/Horror feature film about two dysfunctional filmmakers who go out to uncover the truth behind sightings of a black panther in the English countryside. 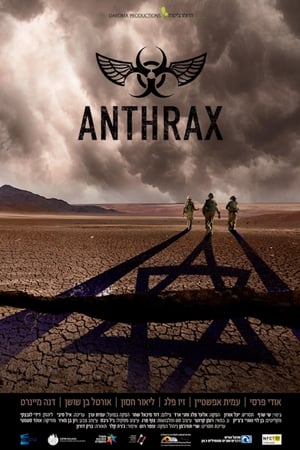 The story of reserve soldiers, who volunteered to take part in an anthrax vaccine experiment during their military service. 7 years later they discover the vaccine has disastrous side effects. They set out to expose the truth and save their own lives. 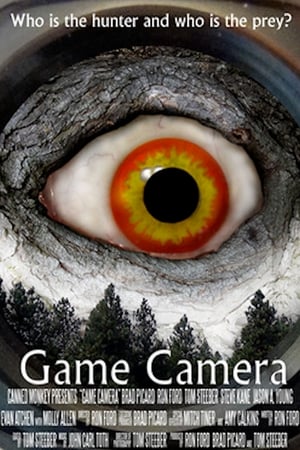 Four friends head out on a weekend hunting trip and encounter something evil in the woods. 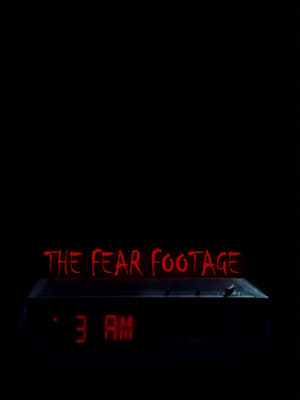 Dennis Rosen disappeared on September 19th, 2020, while filming an episode for his urban exploration channel 'Dennis the explorer'. He was exploring Darkbluff, Maryland, a town that authorities discovered abandoned during their search for Dennis. They also discovered a camera. This footage was on that camera. 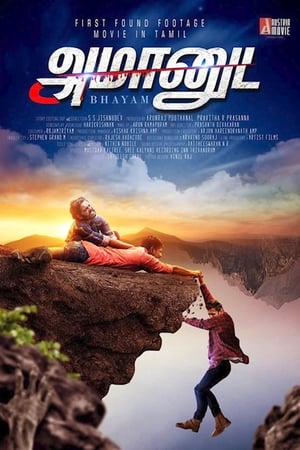 This film shows the research project of a parapsychology student named Abdul who visits a haunted forest with his friend Subramani. 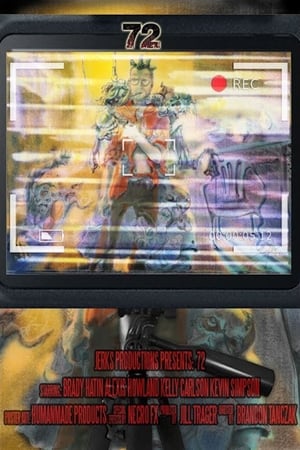 Follow James as he goes through the zombie apocalypse. 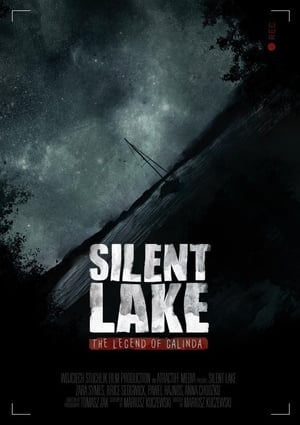 A young couple from UK Peter and Linda, decide to come to Poland and visit Peter's brother Karol, who they haven't met before. The best time of their lives does not last long. Does the legend of ghastly Galinda really exist? 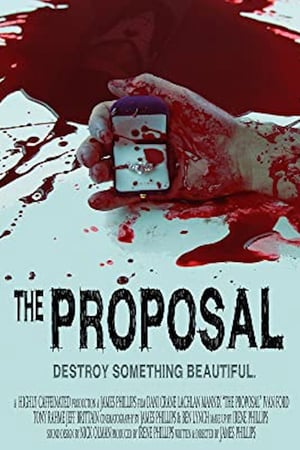 Mike has set up a video camera to capture the big moment, when he proposes to his girlfriend Abi. But it isn't too long until they realize they are not alone in the house. 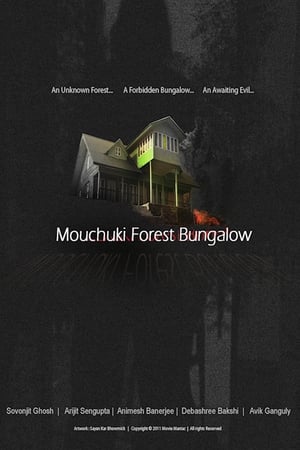 Mouchuki Forest Bungalow is the first Bengali found footage horror film. It is an edited version of recovered footage from handy-cam of three friends which recorded the paranormal experience of their four days in an unknown forest. 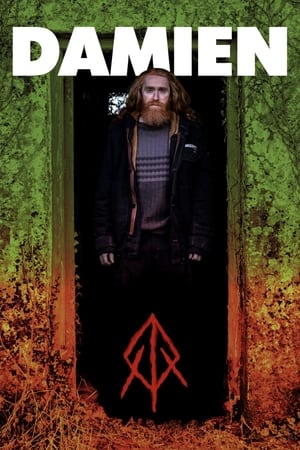 Whilst making a documentary on their friend, the crew uncover a dark secret which leads to friction, betrayal and puts their lives in danger. Can you ever truly know a ginger? 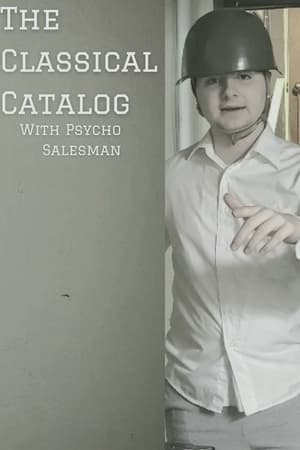 An informercial salesman reconciles his loneliness after 5 years spent in the post apocalyptic ruins by creating an infomercial about killing giant bugs, but the thing is, he's really just lost it after a year in quarantine. 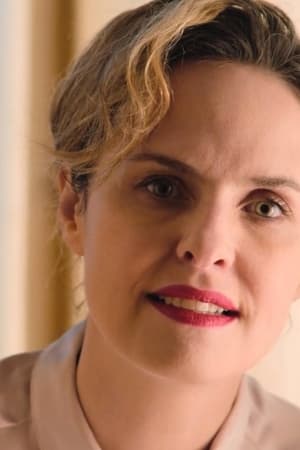 When a lonely estate agent sells a house to Alice, a charismatic social media influencer, the two strike up an unlikely friendship. But as her obsession with Alice’s seemingly perfect world intensifies, the lines between the online world and reality become dangerously blurred. 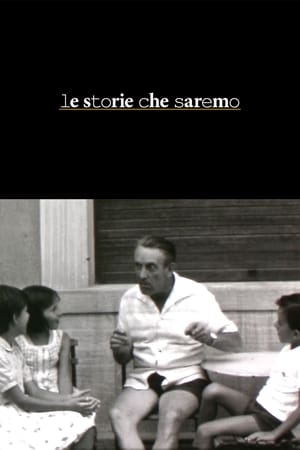 From amateur archive footage a 6 episodes film for a new collective memory, after the quarantine period. 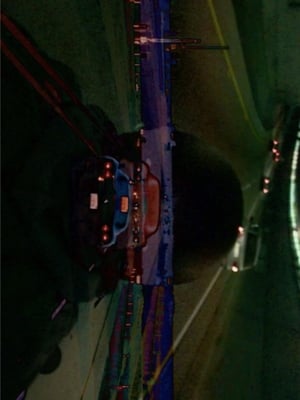 This found footage film is about how easy it is to get lost both physically and emotionally within a short amount of time and how hard it may be to come back to where you were or simply coming to terms with change. Edited to an original score.