IMDb   R. Tomatoes
A young girl tries to fit in with a clique of popular middle school girls after moving into the guest house of one of their homes.

Kamurai wrote:
Decent watch, probably won't watch again, but can recommend. I don't mind a good romantic comedy, or a coming of age story, but this one is "girly to the max" and clearly on a budget for their actors as (clearly) a lot of the production value went into the sets, locations, wardrobe, and props. The "we're girls so we're going to be snotty brats to each other" thing is cliche enough in itself, but this was an ongoing war of subterfuge and sociopathic emotionless loyalty based on what each person was gaining, mainly sociable interest. This was exhausting for me to watch, but a 10-14 year old girl might like it, though I doubt she'll understand the technology age (no smartphones or tablets, basically). The story was weak, though amazingly well balanced between the characters, so I choose to believe that the script bent based on the load it was carrying and not the quality of it's writers. There is actually a lot of nuance and detail in this, even if I found little substance to it. The casting is very interesting when you look at it, as I recognized 2 of the girls straight away, and 1 a bit later. Vanessa Marano ("Switched at Birth") is by far the most accomplished tv actress of the bunch (she's done quite a few movies as well), but plays a bit part, which is how I guess she got so accomplished by scoring work in so many projects. Bridgit Mendler ("Undateable") is a comedy actress that has shorts under her name, and has been in more prominent projects than the others, to include a voice in a the Miazaki movie "The Secret World of Arietty". Elizabeth McLaughlin ("Grand Hotel") took me longer to recognize as she tends to have bit parts in tv shows, but she's got a big personality which she shows off very well in this, but she's overshadowed in the acting department. I think Ellen Marlow not only carried this movie, but may be one of the best actors in it. Oddly enough in contrast with McLaughlin (big personality, lower skill), Marlow's meekness of personality in her characters and, unfortunate, plain, but good, look might keep her away from leading lady status on camera. Fortunately she's apparently broadway material, and hearing from those that do both, that there are reasons that people tend to relegate to one or the other. Ultimately, it's a girly movie (he said with love) and it confuses me, but it's not bad, but it sure isn't great. 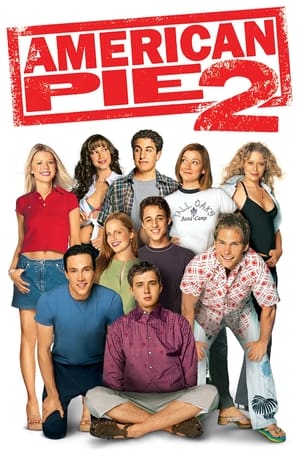 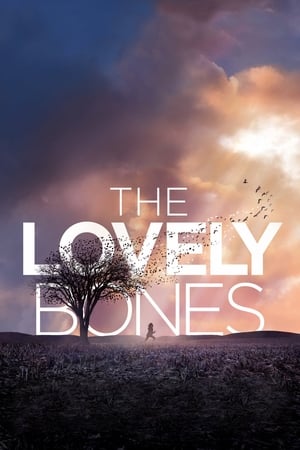 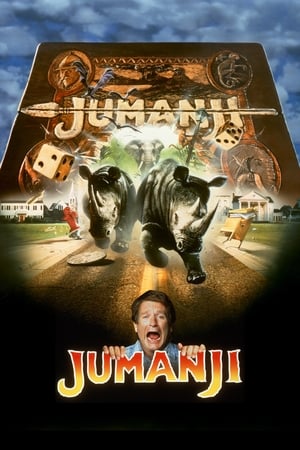 When siblings Judy and Peter discover an enchanted board game that opens the door to a magical world, they unwittingly invite Alan -- an adult who's been trapped inside the game for 26 years -- into their living room. Alan's only hope for freedom is to finish the game, which proves risky as all three find themselves running from giant rhinoceroses, evil monkeys and other terrifying creatures. 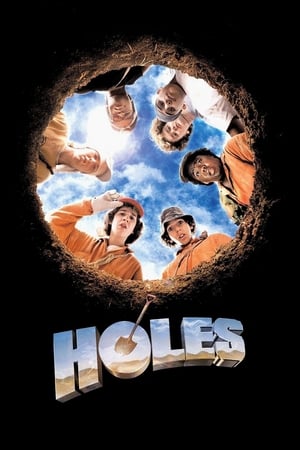 A wrongfully convicted boy is sent to a brutal desert detention camp where he must dig holes in order to build character. What he doesn't know is that he is digging holes in order to search for a lost treasure hidden somewhere in the camp. 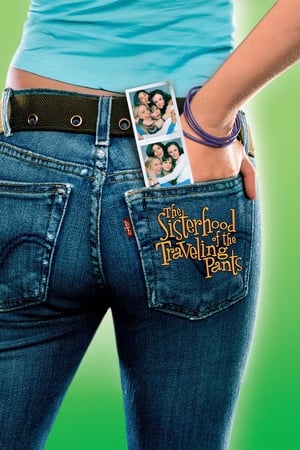 Four best friends (Tibby, Lena, Carmen &amp; Bridget) who buy a mysterious pair of pants that fits each of them, despite their differing sizes, and makes whoever wears them feel fabulous. When faced with the prospect of spending their first summer apart, the pals decide they'll swap the pants so that each girl in turn can enjoy the magic.

More info
The Sisterhood of the Traveling Pants
2005 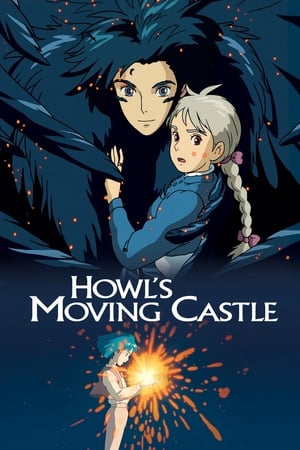 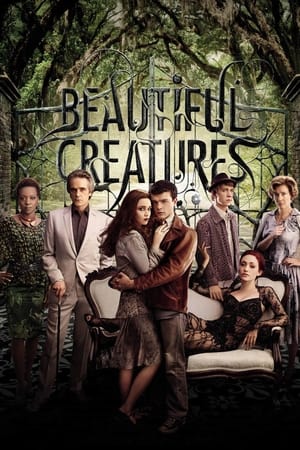 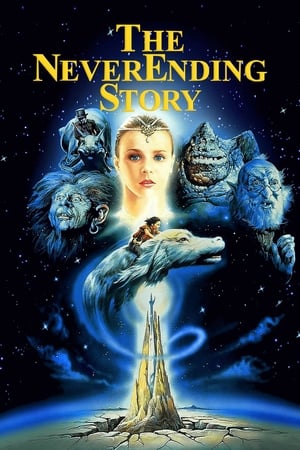 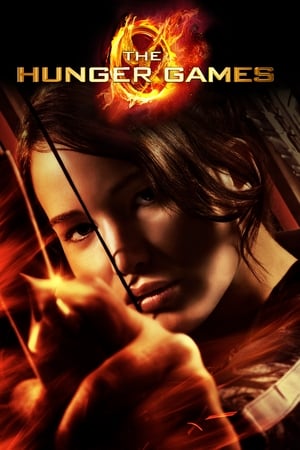 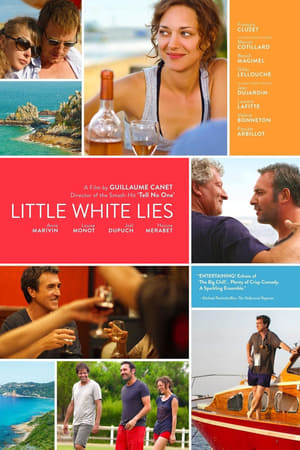