John Chard wrote:
Drifter, Shifter, Fanciful Mister. Serial killer movies have become two a penny, it feels like at least a couple come out each year. This one, directed by Michael Feifer, just feels like old hat, like it is treading water to make a point that has been made a hundred times before. It doesn’t help that Henry Lee Lucas has already been covered in brilliantly grainy fashion previously with John McNaughton’s 1990 skin itcher Henry: Portrait OF A Serial Killer, which quite frankly is superior to this in every department. On the plus side are the performances of Antonio Sabato Jr. (Henry) and Kostas Sommer (Ottis), where the former is broody and twitchy, the latter hyper insane, but ultimately it achieves nothing. Kudos, however, is due for at least cleaving close to what facts of the case are known to be true. 4/10 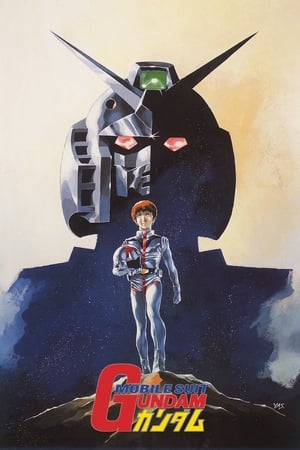 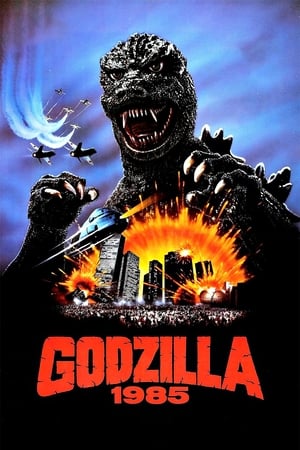 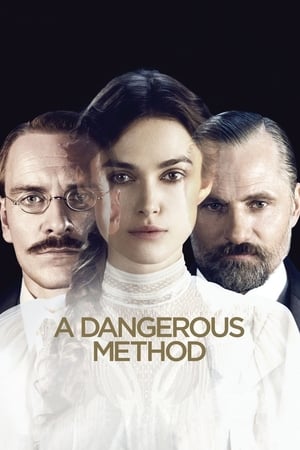 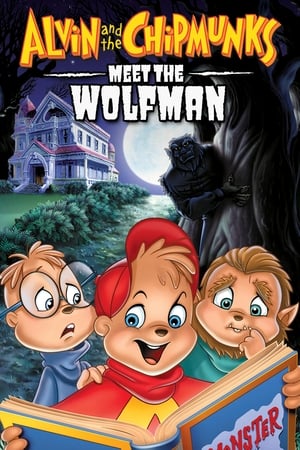 It's the Chipmunks' third and final full-length feature! Alvin is struggling with nightmares of werewolves. Alvin believes that the new next-door neighbor Mr. Talbot is a werewolf. Of course, no one believes him. Meanwhile, the boys are working on the school production of Dr. Jekyll &amp; Mr. Hyde. When Alvin blows up the school auditorium, he is expelled from the production. Theodore is put in to rise his lack of confidence. Alvin and Simon are trying to discover the secret of Mr. Talbot. Will the play go as planned or will the Chipmunks mess it up?! 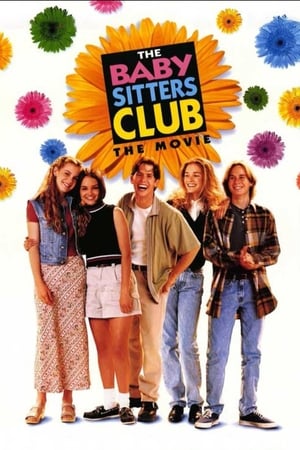 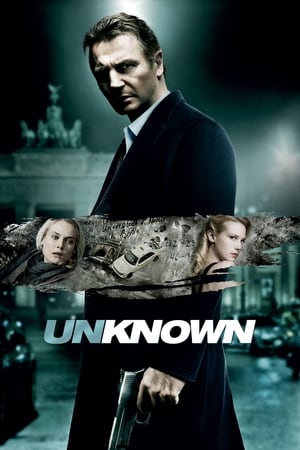 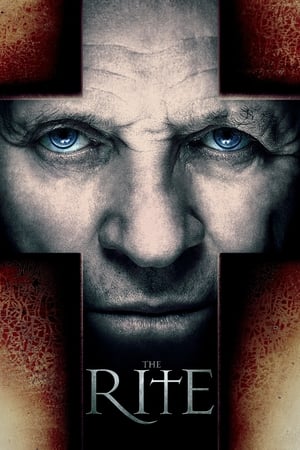 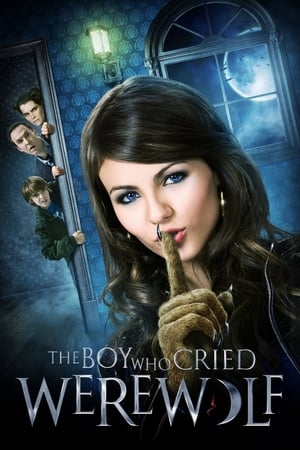 A Californian family inherits a castle in Romania. This is especially exciting to the son, who is obsessed with monsters. And he is not disappointed. 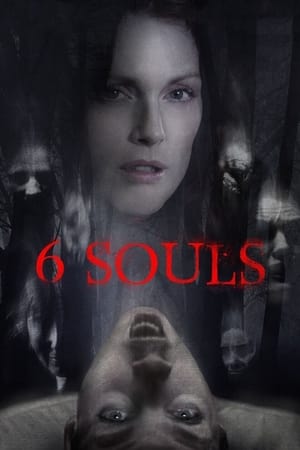 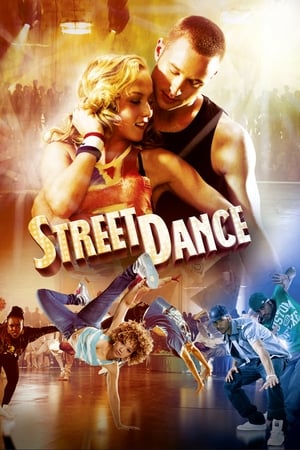 In order to win the Street Dance Championships, a dance crew is forced to work with ballet dancers from the Royal Dance School in exchange for rehearsal space. 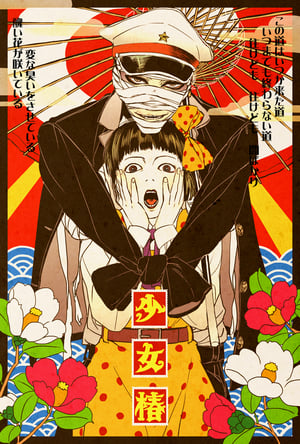 After losing her parents, young flower selling Midori is put up by a fairground group. She is abused and forced to slavery, until the arrival of an enigmatic magician of short stature, who gives her hope for a better future. 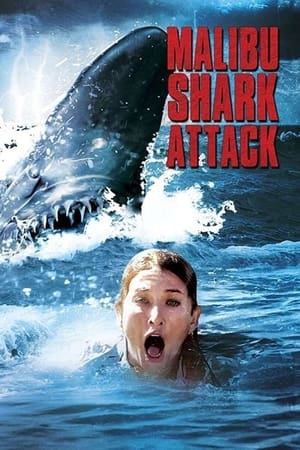 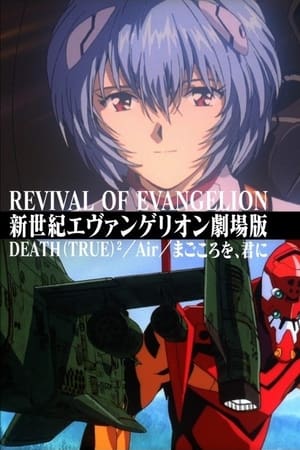 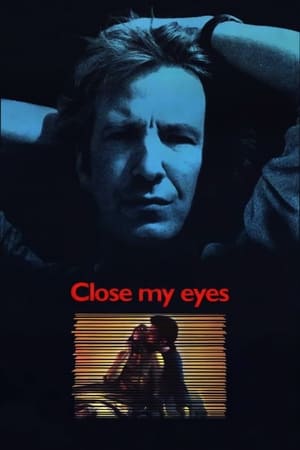 After some years of tension, Richard begins a sexual relationship with his sister Natalie. Now married, the relationship proves dangerously obsessional. 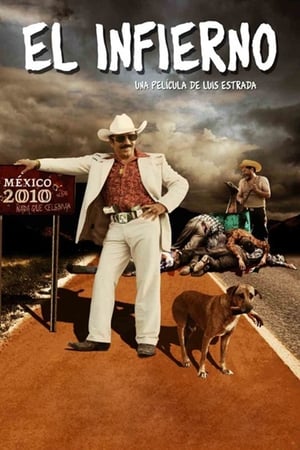 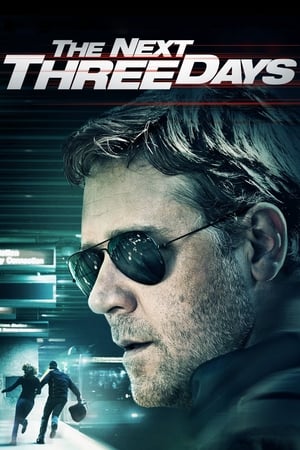 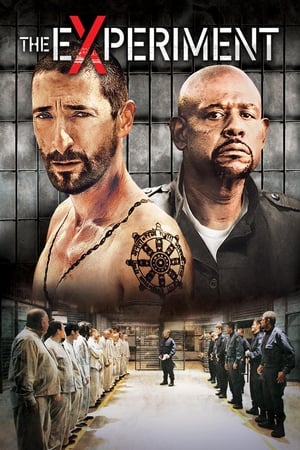 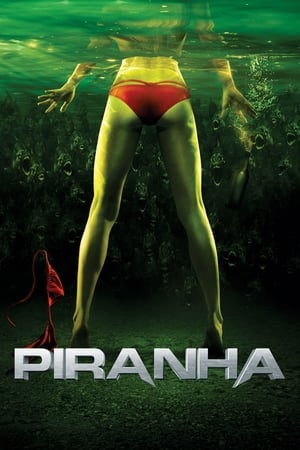 Each year the population of sleepy Lake Victoria, Arizona explodes from 5,000 to 50,000 residents for the annual Spring Break celebration. But then, an earthquake opens an underwater chasm, releasing an enormous swarm of ancient Piranha that have been dormant for thousands of years, now with a taste for human flesh. This year, there's something more to worry about than the usual hangovers and complaints from locals, a new type of terror is about to be cut loose on Lake Victoria.