IMDb   R. Tomatoes
Released to coincide with the 30th anniversary of this classic album, learn how Pink Floyd assembled "Dark Side of the Moon" with the aid of original engineer Alan Parsons. All four band members--Roger Waters, David Gilmour, Nick Mason, and Richard Wright--are interviewed at length, giving valuable insights into the recording process. The themes of the album are discussed at length, and the band take you back to the original multi track tapes to illustrate how they pieced together the songs. With individual performances of certain tracks from Roger, David, and Richard included, this is an essential purchase for any Pink Floyd fans, and a fascinating artefact for rock historians everywhere. 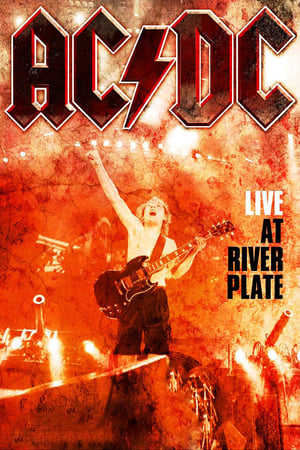 A definitive live concert film documenting AC/DC’s massive Black Ice World Tour. Shot in December of 2009, AC/DC Live at River Plate marks AC/DC’s triumphant return to Buenos Aires where nearly 200,000 fans, and 3 sold-out shows, welcomed the band back after a 13 year absence from Argentina. This stunning live footage of AC/DC underscores what Argentina’s Pagina 12 newspaper reported by saying “no one is on the same level when it comes to pure and clear Rock ‘n Roll.” 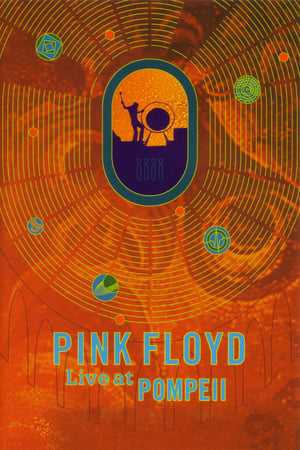 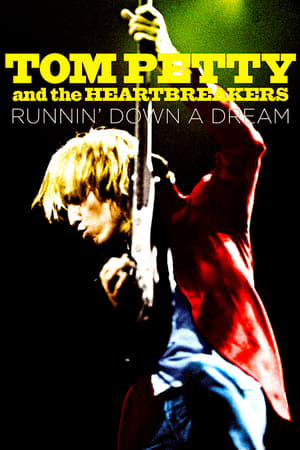 Directed by Peter Bogdanovich and packed with rare concert footage and home movies, this documentary explores the history of Tom Petty and the Heartbreakers, including Petty's famous collaborations and notorious clashes with the record industry. Interviews with musical luminaries including Jackson Browne, George Harrison, Eddie Vedder, Roger McGuinn, Jeff Lynne, Dave Stewart and Petty himself shed some revelatory vision. 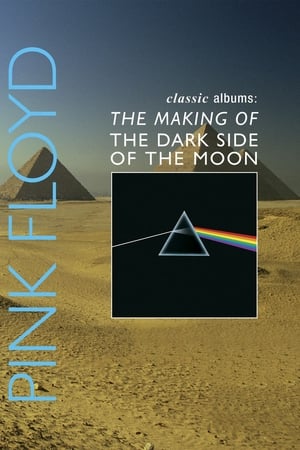 Released to coincide with the 30th anniversary of this classic album, learn how Pink Floyd assembled "Dark Side of the Moon" with the aid of original engineer Alan Parsons. All four band members--Roger Waters, David Gilmour, Nick Mason, and Richard Wright--are interviewed at length, giving valuable insights into the recording process. The themes of the album are discussed at length, and the band take you back to the original multi track tapes to illustrate how they pieced together the songs. With individual performances of certain tracks from Roger, David, and Richard included, this is an essential purchase for any Pink Floyd fans, and a fascinating artefact for rock historians everywhere. 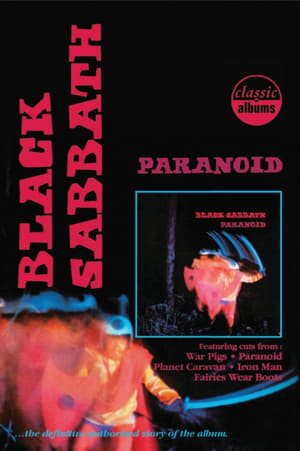 The story of how the classic album "Paranoid" was made, with stories from band members to those who were influenced by its content, form and vitality. Paranoid is the second studio album by English rock band Black Sabbath. Released in September 1970, it was the band's only LP to top the UK Albums Chart until the release of 13 in 2013. Paranoid contains several of the band's signature songs, including "Iron Man", "War Pigs" and the title track, which was the band's only Top 20 hit, reaching number 4 in the UK charts. It is often regarded as one of the most quintessential and influential albums in heavy metal history. 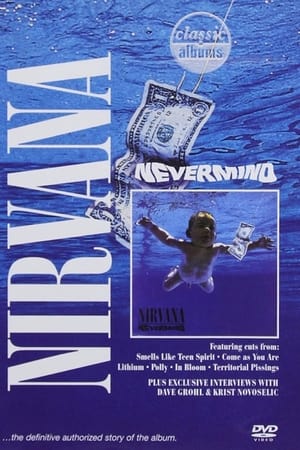 Nirvana's groundbreaking 1991 album NEVERMIND raised the Seattle trio to the status of Godhead, forever changing the face of the pop music market. "Here we are now, entertain us" may have come and gone as a catch-phrase, but as an insight into a generation's bitterly restless tide, it ranks right up there with "I can't get no satisfaction." Part of the CLASSIC ALBUMS series, this release sheds new light on the production and legacy of NEVERMIND through revealing interviews with industry insiders. With unprecedented openness, remaining band members Krist Novoselic and Dave Grohl discuss the production of individual songs, and tell amusing anecdotes about the band's financial struggles just before making it big. In addition, NEVERMIND producer Butch Vig invites viewers into his studio, where he dissects and examines each of the album's tracks. By isolating, examining, and reassembling each instrument and vocal track, Vig is able to recreate the manner in which the album was produced. 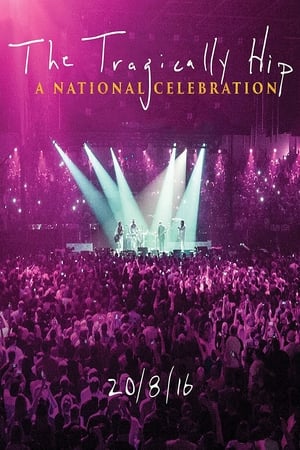 When it was announced in May of 2016 that lead singer Gord Downie had been diagnosed with terminal brain cancer, the band decided that they would do one final run of 15 dates across Canada. A National Celebration was the final show of the Tragically Hip's Man Machine Poem Tour recorded on August 20th, 2016 at the K-Rock Centre in their home town of Kingston Ontario. Originally aired live by CBC across all platforms, the concert was experienced by an estimated one-third of Canadians, among the biggest events in the country's broadcast history. 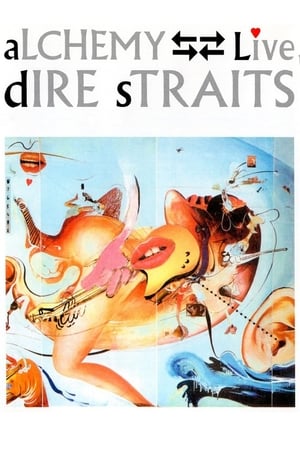 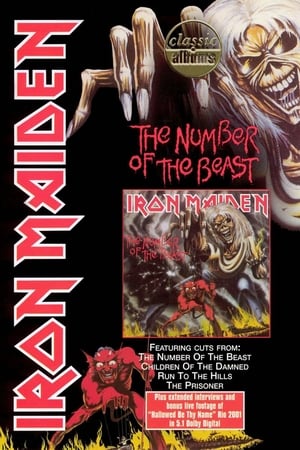 1982 was a momentous year for Iron Maiden. Following the addition of brilliant new vocalist Bruce Dickinson, their third album the number of the beast was released to universal acclaim from both critics and rock fans. The album topped the UK charts for 2 weeks, launched them into the US top 40 for the first time, and invaded the top 10 album charts worldwide achieving a plethora of gold and platinum awards. The number of the beast is regarded as one of the greatest and most influential heavy metal albums of all time, including, along with demonic title track, such classic metal anthems as run to the hills, hallowed be thy name, the prisoner and children of the damned. This exclusive film tells the full and vibrant story behind the making of the album. 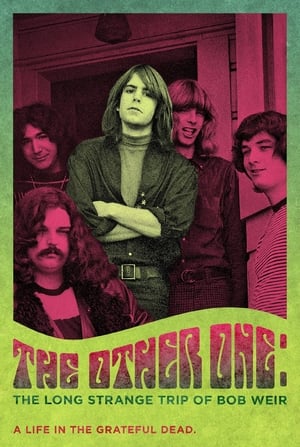 Drop out of school to ride with the Merry Pranksters. Form America’s most enduring jam band. Become a family man and father. Never stop chasing the muse. Bob Weir took his own path to and through superstardom as rhythm guitarist for The Grateful Dead. Mike Fleiss re-imagines the whole wild journey in this magnetic rock doc and concert film, with memorable input from bandmates, contemporaries, followers, family, and, of course, the inimitable Bob Weir himself.

More info
The Other One: The Long, Strange Trip of Bob Weir
2014 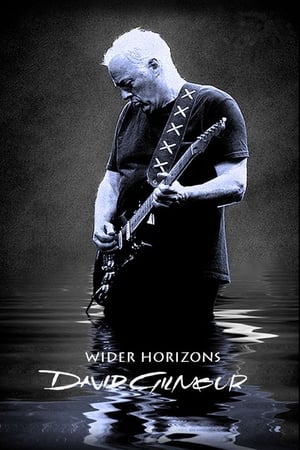 After a break of nine years, David Gilmour steps back into the spotlight with a number one album and world tour. This film is an intimate portrait of one of the greatest guitarists and singers of all time, exploring his past and present. With unprecedented access, the film crew have captured and detailed key moments in David Gilmour's personal and professional life that have shaped him both as a person and a musician. 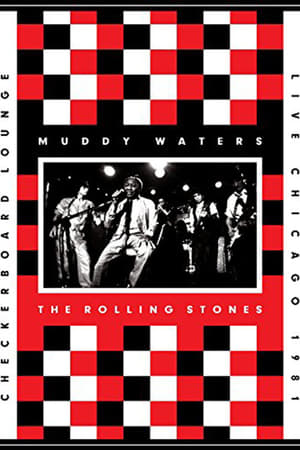 On November 22, 1981, in the middle of their mammoth American tour, the Rolling Stones arrived in Chicago prior to playing 3 nights at the Rosemont Horizon. Long influenced by the Chicago blues, the band paid a visit to Muddy Waters' club the Checkerboard Lounge to see the legendary bluesman perform. It didn't take long before Mick Jagger, Keith Richards, Ronnie Wood, and Ian Stewart were joining in on stage and later Buddy Guy and Lefty Dizz also played their part. It was a unique occasion that was fortunately captured on camera. Now restored from the original footage and with sound mixed and mastered by Bob Clearmountain, this amazing blues night is being made available in an official release for the first time. 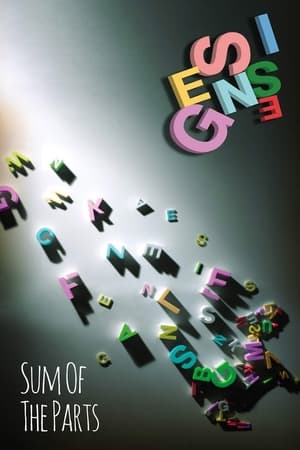 A feature-length documentary about one of the most successful British bands in rock music. The film recounts their extraordinary musical story, exploring the songwriting and the emotional highs and lows.

More info
Genesis: Together and Apart
2014 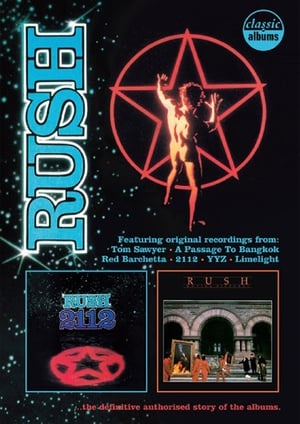 2112 was the album that saw Rush break through to major chart success, going to No.1 in their native Canada and Top 75 in the USA where it would eventually be certified triple platinum. Moving Pictures opened them to a mass audience for the first time and remains the biggest selling album of their career. It also went to No.1 in Canada and went quadruple platinum there while hitting No.3 in both the UK and USA. Rush members Geddy Lee, Alex Lifeson and Neil Peart talk us through the making of the albums, together with original producer Terry Brown via interviews, demonstrations, archive videos and use of the original multi-track tapes. 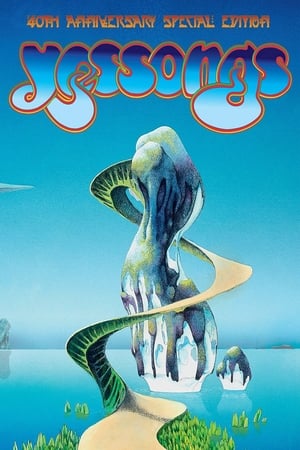 Filmed live at London's Rainbow Theatre in December 1972, the innovative group Yes performs its progressive rock symphonies -- epic compositions that influenced new trends in contemporary music. "Yessongs" provides a visual record of the concert tour that became a groundbreaking tour de force in rock music. This unique concert video of Yes was filmed during their record-breaking tour and features the talents of the five original band members. The massively popular band defined the prog rock movement with their mystical epics which infused both a Medieval and Classical sound into rock music. Titles performed include "Close to the Edge," "All Good People," and "Roundabout." 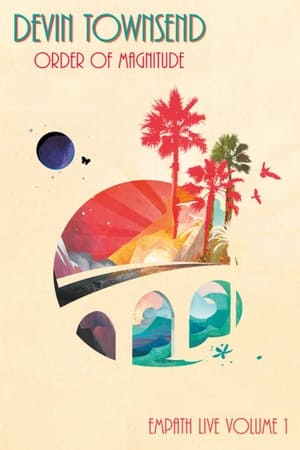 A live document of his winter 2019 European tour that saw him taking on possibly his most ambitious live show to date. 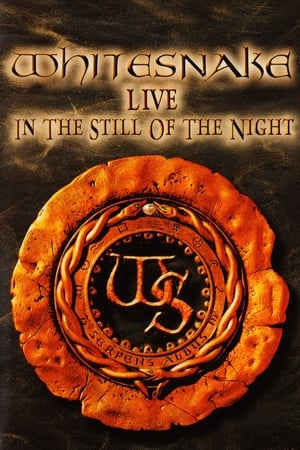 Recorded live on October 20, 2004 at London's Hammersmith Apollo, this explosive show features all of Whitesnake’s greatest hits plus many fan favorites. The DVD captures the excitement and vitality of the band’s performance before an adoring all-ages crowd who sing along to every song. Songs: 01. Burn 02. Bad Boys 03. Love Ain't No Stranger 04. Ready an' Willing 05. Is This Love 06. Give Me All Your Love 07. Judgment Day 08. Blues for Mylene 09. Snake Dance 10. Crying in the Rain 11. Drum Solo 12. Crying in the Rain 13. Ain't No Love in the Heart of the City 14. Don't Break My Heart Again 15. Fool for Your Loving 16. Here I Go Again 17. Take Me with You 18. Still of the Night.

More info
Whitesnake: Live in the Still of the Night
2005 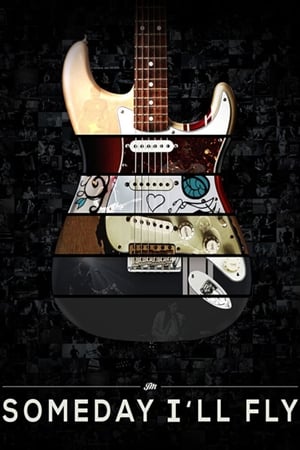 John Mayer: Someday I'll Fly chronicles the musical evolution of one of the most influential solo artists of his generation. Featuring rare demos, interviews and live performances; it is told in it's entirety from Mayer's perspective. Centered mostly on his career and professional accomplishments, Someday I'll Fly strips away the typical gossip surrounding Mayer to provide an intimate look at the life and career of a lauded musician. Produced and edited by Eastwood Allen 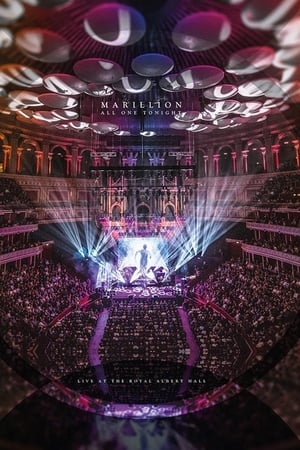 Captured at their sold-out engagement and first performance at the Royal Albert Hall. In two parts, All One Tonight firstly showcases the band’s acclaimed 2016 studio album F E A R in full. Accompanied by an awe-inspiring light show and films, Marillion perform their incisive and era-defining zeitgeist with unparalleled passion and power. The second half introduces In Praise Of Folly and guests, a string quartet with flute and French horn that throughout the rest of the show inject an extra depth and emotion to some of Marillion’s best-loved live material.

More info
Marillion: All One Tonight - Live At The Royal Albert Hall
2018 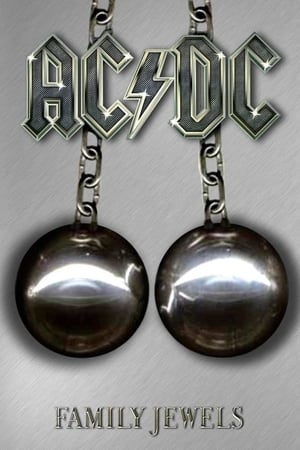