IMDb   R. Tomatoes
While returning from a military expedition a helicopter crash lands a commando unit in a dense, remote tropical jungle – a lost world populated by dinosaurs. Now they must find a way out of this isolated valley before becoming prey for prehistoric predators.

Wuchak wrote:
***Surviving and escaping a hidden prehistoric world with Natascha Berg*** A special ops squad led by Captain Steakley (Gary Stretch) executes a mission in the South American jungle to rescue a hostage scientist (Natascha Berg), but also take captive an anti-capitalist Latino (Israel Sáez de Miguel). As they escape, their copter crash lands in a 60-mile forested crater that contains a prehistoric world cut off from the rest of the earth. Michael Worth plays the madcap professor who’s been living alone in the lost world for years. Originally titled “Jurassic Attack,” "Rise of the Dinosaurs” (2013) is comparable to mockbuster flicks by The Asylum, like “Isle of the Dead” (2016), "King of the Lost World" (2005) and "The Land that Time Forgot" (2009). The worst thing about it is the CGI: While the dinosaurs look good enough for a low budget movie, the lighting and motion don’t always mesh with what’s on the rest of the screen. And the blood dripping from the t-rex’s mouth is hopeless. But with a cheap knock-off like this, did you expect any better? The movie works as survival situation with a fairly interesting group of protagonists and one antagonist. On the female front, Natascha is jaw-dropping from beginning to end in modest short shorts while Alicia Ziegler is decent, not to mention kick-axx. Michael Worth’s professor comes across as a hippie-ish academic who has found his paradise. Even though Israel Sáez de Miguel overdoes the Che-like militarist, the script surprisingly gives him a good scene where he supports his communistic principles and mocks capitalism. The film runs 1 hour and 23 minutes and was shot in Belize. GRADE: C+ 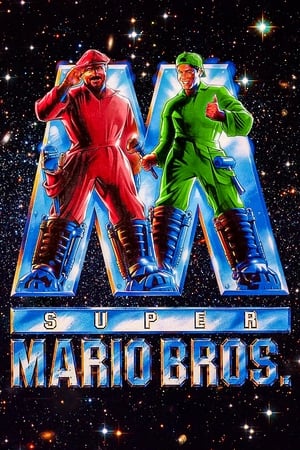 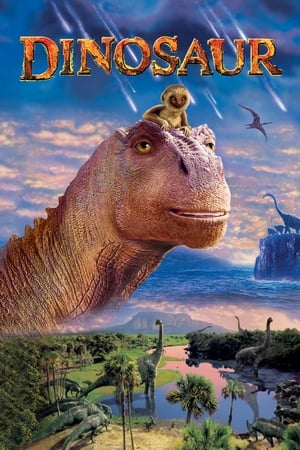 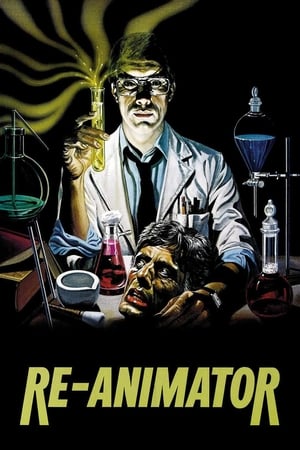 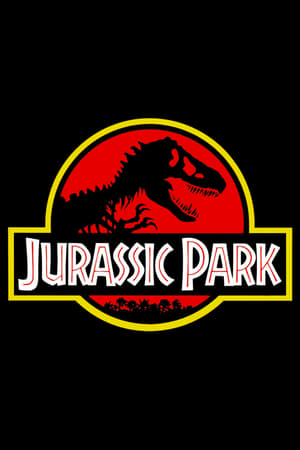 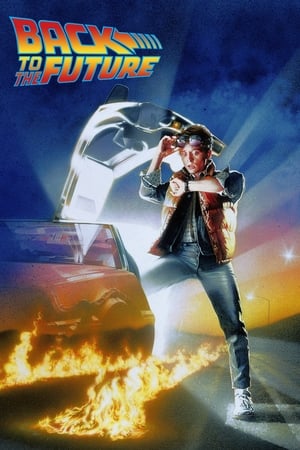 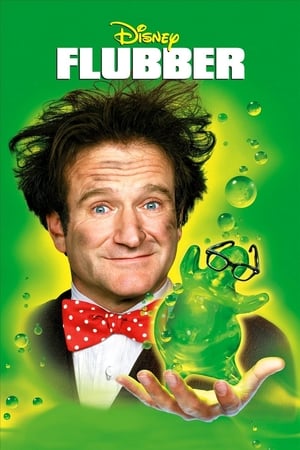 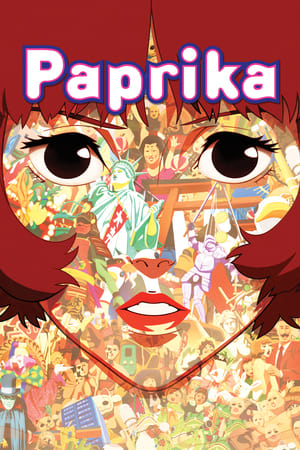 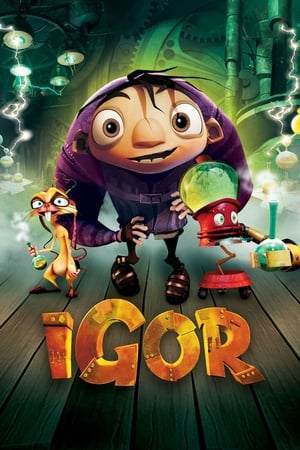 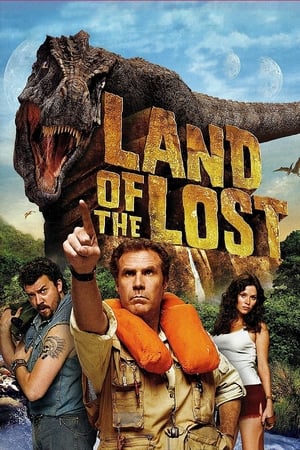 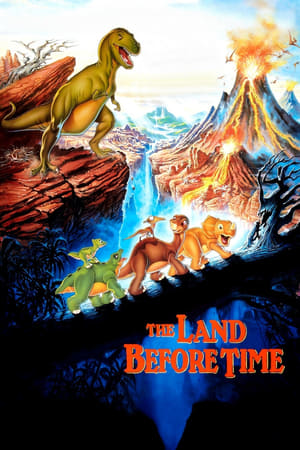