IMDb   R. Tomatoes
Giant is a 2010 South Korean television series starring Lee Beom-soo, Park Jin-hee, Joo Sang-wook, Hwang Jung-eum, Park Sang-min, and Jeong Bo-seok. It aired on SBS from May 10 to December 7, 2010 on Mondays and Tuesdays at 21:55 for 60 episodes. Giant is a sprawling period drama about three siblings' quest for revenge during the economic boom of 1970-80s Korea. Tragically separated during childhood, the three reunite as adults and set out to avenge their parents' deaths, their fates playing out against a larger tide of power, money, politics, and the growth of a city. 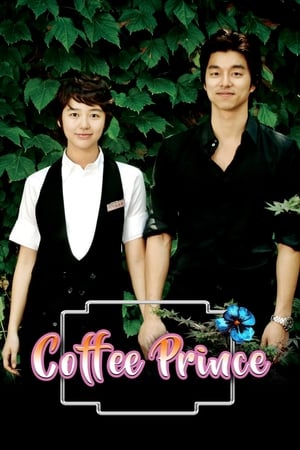 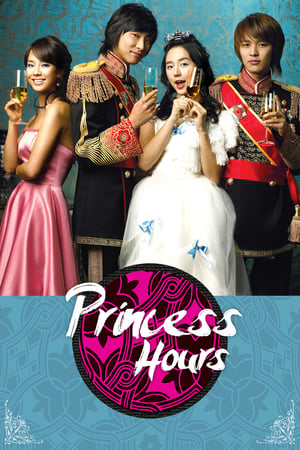 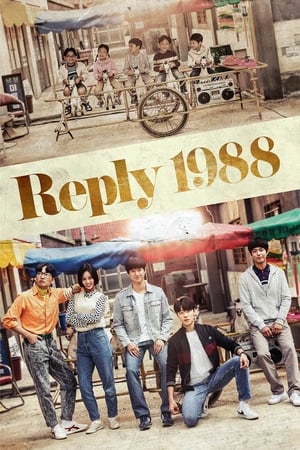 A nostalgic trip back to the late 1980s through the lives of five families and their five teenage kids living in a small neighborhood in Seoul. 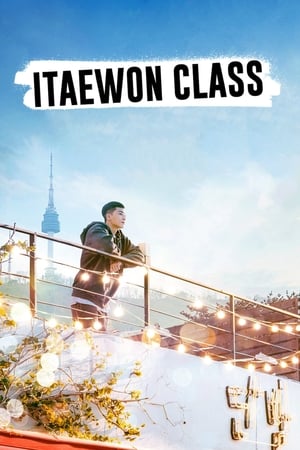 In a colorful Seoul neighborhood, an ex-con and his friends fight a mighty foe to make their ambitious dreams for their street bar a reality. 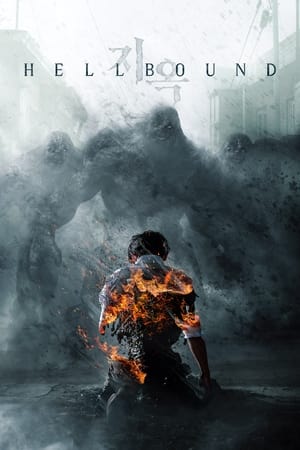 Unearthly beings deliver bloody condemnations, sending individuals to hell and giving rise to a religious group founded on the idea of divine justice. 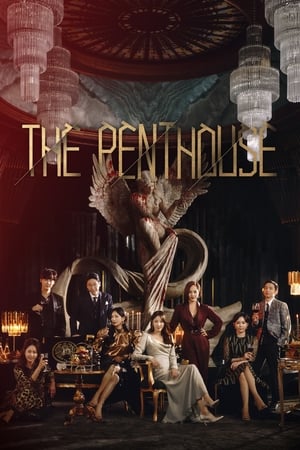 A woman puts everything on the line to achieve her goal of being able to move into a luxury penthouse in the Gangnam District. In the process, she gradually finds herself turning into a monster. 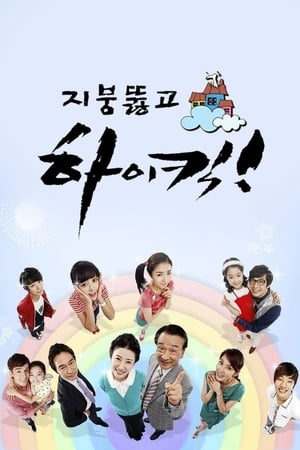 Two sisters, twenty-two and nine in age, lived all their lives with their father, deep in the country where even electricity is an unaffordable luxury. One day, after a bizarre turn of events, they end up in Seoul. The two sisters encounter a severe case of cultural shock as soon as they hit the city. Building forests, computers, department stores, subways, cell phone To 9-year old Shin-ae, who had never seen these before, Seoul is like a fantasy that can sometimes be difficult to fathom. Meanwhile, a peculiar family lives at a corner of a residential area in Seongbuk-dong. Sun-jae is the president of a small food company. At 72, Sun-jae falls head over heels in love just as his life is slowly winding down. His granddaughter Hae-ri shrieks every morning in the bathroom over her constipation. All the other members of this family have some sort of defect. The most invisible son-in-law in Seongbuk-dong, the EQ-deficient doctor, the perverted female teacher Come to think of it, every man living in this day and age harbors some kind of unique defect. This is why they shout confidently, "Only those of you who are perfect may throw stones at us!" is a sitcom portraying the uplifting comedic story of two sisters who begin to work at Sun-jae's house as maids and their episodes with members of this family. At the same time, it is a drama of these two girls blossoming into young women as they fall in love. 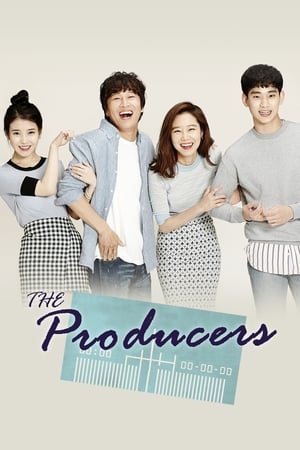 The drama is set in the backstage world of broadcasting industry. The story revolves around the dynamic work and life of people who work in entertainment division of television network. 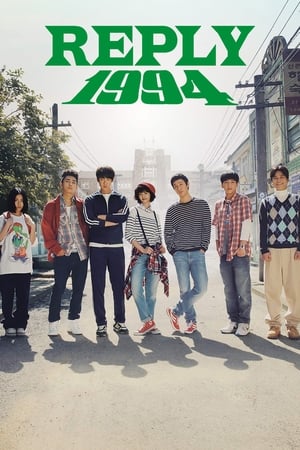 Generation Y, meet Generation X: on the heels of the success of Answer Me 1997, ‘90s nostalgia continues with a series set in 1994. Journey with a group of high schoolers as they discover the now legendary—then new—K-pop group Seo Taiji and the Boys, as well as the Korean Basketball League, "new" technology, and grungy fashion trends. Sometimes you’ve just got to look to your past in order to appreciate the present. Every generation is sure to find something to love in this field trip back into time! 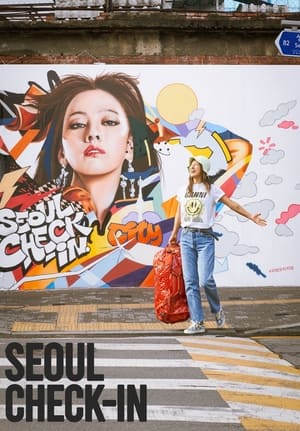 Lee Hyori who lives in Jeju Island makes a visit to Seoul every week. Meeting up different friends and going to the hottest places, 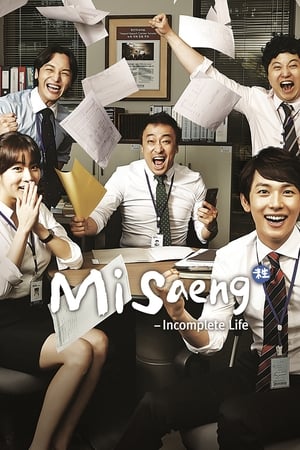 Equipped with nothing more than a GED and strategies for the game of go, an office intern gets thrown into the cold reality of the corporate world. 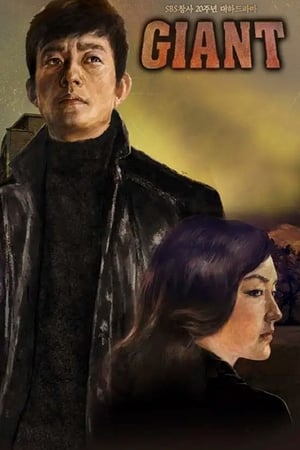 Giant is a 2010 South Korean television series starring Lee Beom-soo, Park Jin-hee, Joo Sang-wook, Hwang Jung-eum, Park Sang-min, and Jeong Bo-seok. It aired on SBS from May 10 to December 7, 2010 on Mondays and Tuesdays at 21:55 for 60 episodes. Giant is a sprawling period drama about three siblings' quest for revenge during the economic boom of 1970-80s Korea. Tragically separated during childhood, the three reunite as adults and set out to avenge their parents' deaths, their fates playing out against a larger tide of power, money, politics, and the growth of a city. 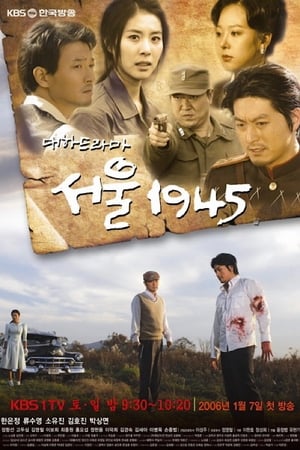 Seoul 1945 is a 2006 South Korean television series starring Ryu Soo-young, Han Eun-jeong, So Yoo-jin, Kim Ho-jin, and Park Sang-myun. It aired on KBS1 from January 7 to September 10, 2006 on Saturdays and Sundays at 21:30 for 71 episodes. Set around 1945 right after Korea's liberation from Japanese colonial rule when the nation was engulfed by ideological turmoil, the story revolves around the rivalry between Suk-kyoung, a renowned pianist and daughter of a rich pro-Japanese politician, and Hae-kyung, a headstrong servant; both women love Woon-hyuk, whose ambition to become a lawyer gets thwarted due to his political ideology. 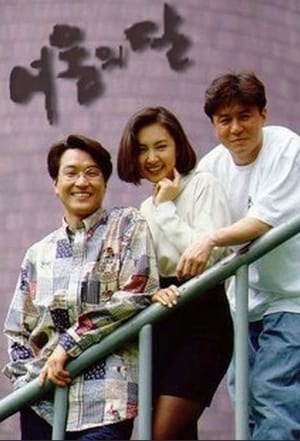 Teen matchmaker Kitty Song Covey thinks she knows everything there is to know about love. But when she moves halfway across the world to reunite with her long-distance boyfriend, she’ll soon realize that relationships are a lot more complicated when it’s your own heart on the line. 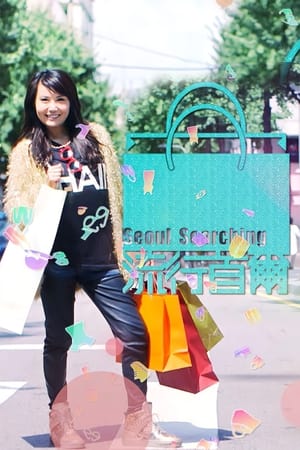 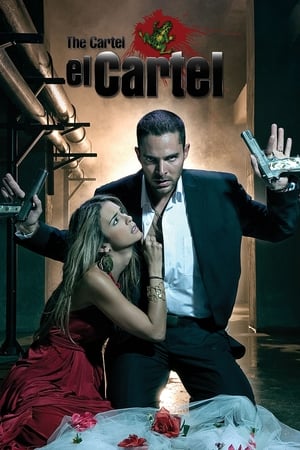 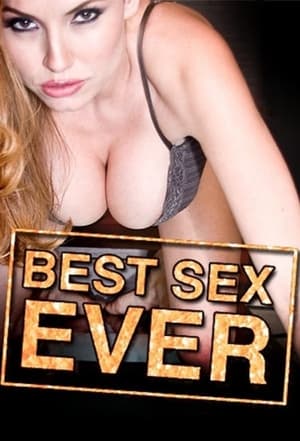 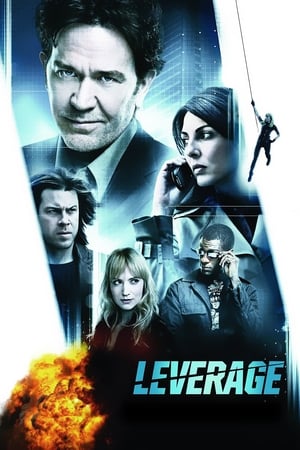