IMDb   R. Tomatoes
Nick Broomfield met Hsiao Hung Pai, a journalist who was working for the Guardian, when making his feature film 'Ghosts' (about the Morecambe Bay Chinese Cockle Pickers ). As an experiment and using the latest in undercover technology, Nick worked with Hsiao to make a Undercover film set in a Chinese brothel in Finchley. There are over 2000 'illegal' brothels in London,largely ignored by the police and the authorities, which employ 80% foreign nationals, mostly illegal, that are easily exploited by the brothel owners. 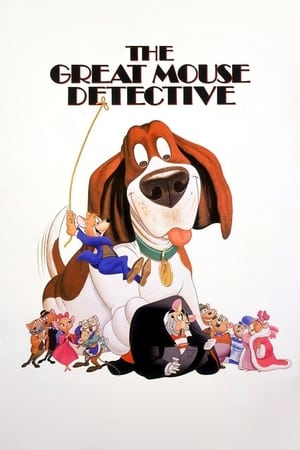 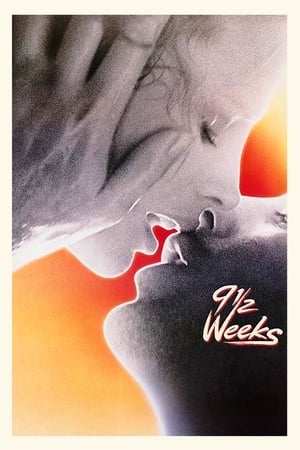 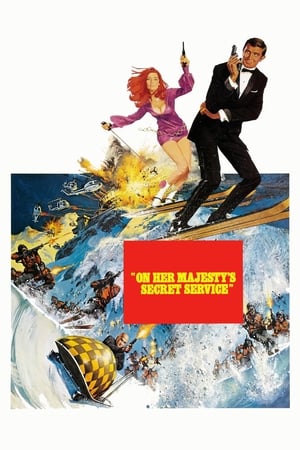 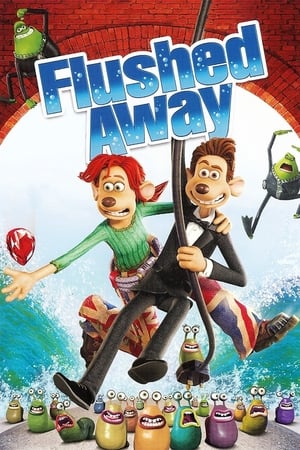 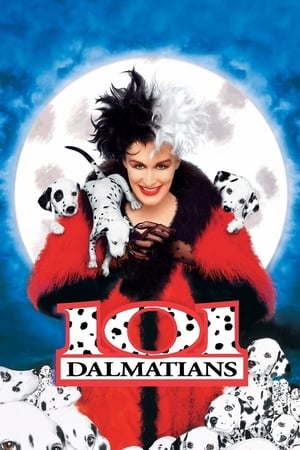