John Chard wrote:
Tis time to move on from conduit demons. *** This review contains minor spoilers *** It doesn't have James Wan's name on the director's chair, but it's every inch a James Wan film. There seems to be a rut that has emerged where this new brand of horror film makers can't see that recycling the same ideas is, well, kinda dull. Insidious, Dead Silence and The Conjuring have their critics (not me, I like them all very much), but the timing was right for them to hit the mark of many a horror film lover. Tapping into the fear of the doll and the demon hadn't been done for some time, certainly not with any conviction, so all good there for the fans. Annabelle spins off from The Conjuring, and Dead Silence to a degree, but just comes off as a lazy cash-cow. The doll is a spooky monstrosity (most unlike the real Rag-Dolly-Anna version), but it's all a bit of a con, the makers resorting to another demonic being, only Red Darth Maul has now been replaced by Blue Lagoon The Loon. Character's actions are often preposterous, stretching credulity to breaking point (I know you are being menaced by the unknown, but I got a conference to go to, sleep tight babe!). Elsewhere, while everyone acknowledges that what scares you is subjective, but the scares here are very thin on the ground, not helped by a dull script and bland lead actors. It's tidy enough a production, granted, but familiarity breeds contempt and it's hoped that Wan's return to the director's chair for The Conjuring 2 (where we revisit the realm of poltergeist activity), signals a return to form for his horror stable. 5/10

Gimly wrote:
I personally am of the opinion that _The Conjuring_ was pretty overrated, but I at least I could see why some people thought it was okay. _Annabelle_ on the other hand, was never at any point anything other than hackneyed, unoriginal garbage. No saving graces to be found here. _Final rating:★ - Of no value. Avoid at all costs._ 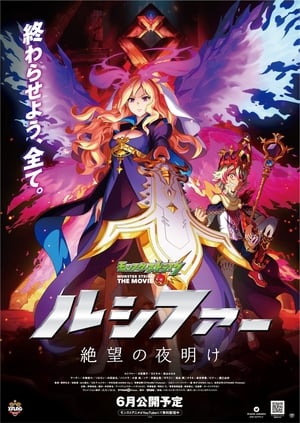 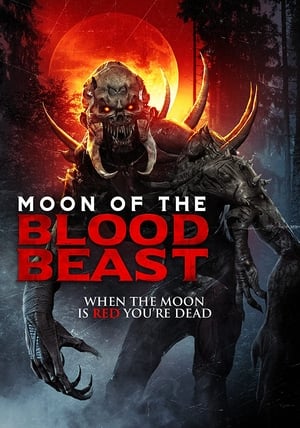 An infamous, mythical blood beast strikes terror in a small coastal town. This vicious blood beast returns every time there is a cycle of the Harvest Moon to get sacrifices in exchange for protecting the residents of this secluded town. 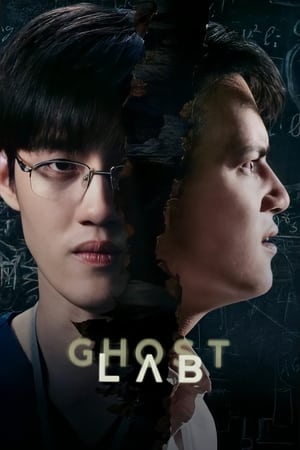 After witnessing a haunting in their hospital, two doctors become dangerously obsessed with obtaining scientific proof that ghosts exist. 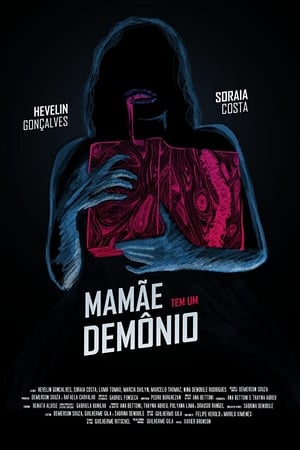 Tete Barilove is dead, but her body is nowhere to be found. Beni, a longtime fan, finds clues that could lead her to the truth about Brazil's most famous 90s singer. 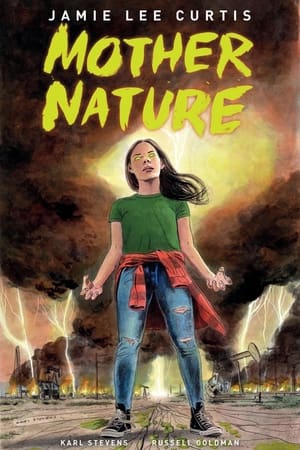 The New Mexico town of Catch Creek relies on the Cobalt Corporation for its jobs and prosperity. But Nova Terrell, as a child, witnessed her father die in mysterious circumstances on one of the Cobalt Corporation's experimental oil extraction projects, and has grown up to despise the seemingly benevolent company. The rebellious Nova wages a campaign of sabotage and vandalism against the oil giant, until one night she accidentally makes a terrifying discovery about Cobalt's "Mother Nature" project, and the long-dormant, vengeful entity that has awakened to destroy humanity. 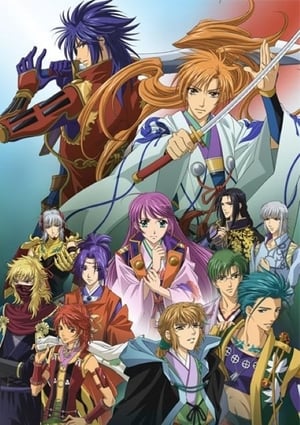 The war between the Heike clan and the Genji clan continues. This time, Nozomi has to fight a powerful supernatural enemy and make a choice: protect her friends and stay by Kurou's side, or choose her first love, Masaomi, which is the leader of the Heike, and her enemy.

More info
Haruka - Beyond the Stream of Time 3: Endless Destiny
2010 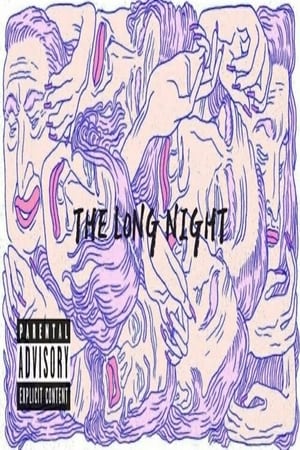 There are two men and two women. 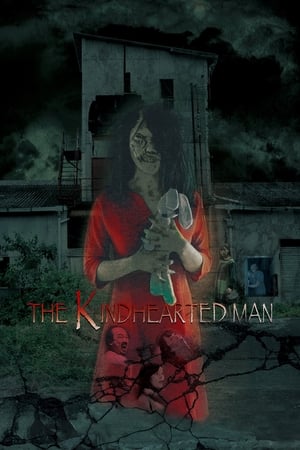 Realtor Eguchi has a strange encounter with a female ghost when he shows an old house to a client and later learns about a couple murdered by a robber there. Soon after this, he loses everything; his wife leaves him and ends up working at a building demolition company, where he becomes attracted to a colleague called Fujiko. However, the more he wants her, the more the female ghost that rocked the core of his peaceful life returns to haunt him.

Legendary Space Ranger Buzz Lightyear embarks on an intergalactic adventure alongside a group of ambitious recruits and his robot companion Sox. 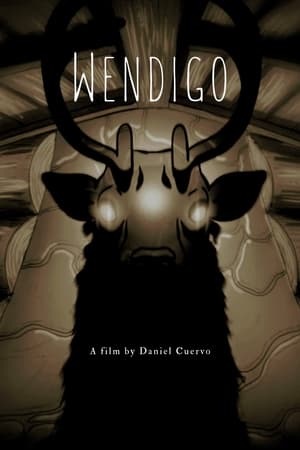 A hunter returns to his cabin to discover he brought more than a trophy back with him. 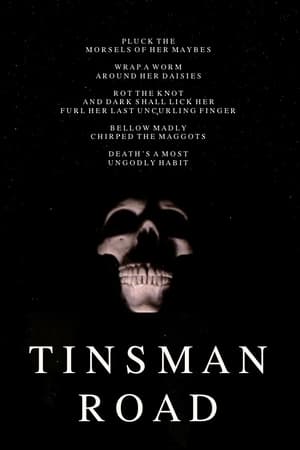 A young man searches for the body of his sister years after her tragic disappearance. 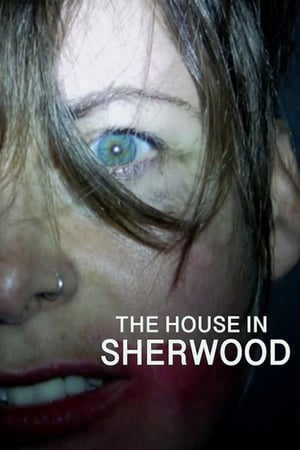 Angela Bennett is conducting an investigation into the paranormal events that happened at a haunted house in Sherwood. What Angela doesn't know is that she is being followed by Karen, who is making a film of her own.

More info
The House in Sherwood
2020 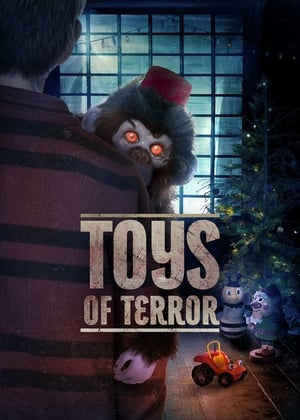 A big family moves into a dusty old house in the snowy woods of Washington with hopes of it being a nice holiday escape. But the kids soon discover a stash of old toys that just so happen to belong to a creepy ghost boy. As stranger and stranger things start to happen, some of the kids begin to sense that something in the house is not quite right… 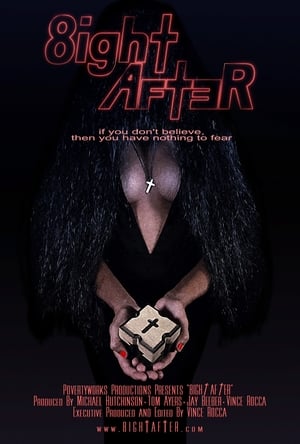 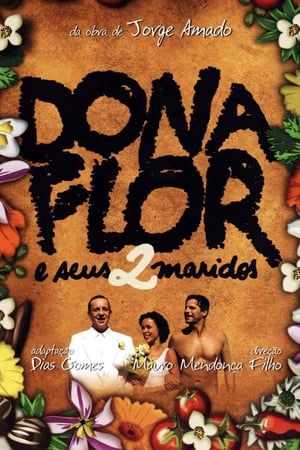 The 20 episode miniseries edited into a 141 minute TV film. The beautiful Flor marries Vadinho and soon finds out he's spending all their money on gambles and has mistresses all over the city. Vadinho suddenly dies while partying during Carnival, and Flor, left helpless and full of debts, ends up marrying Teodoro, who's the exact opposite of her late husband.

Jizo, the protector of dead children and all creatures trapped in Hell, is usually found in graveyards. Bake-Jizo is a stature placed at crossroads. There is no official record of Bake Jizo's existence - only later recollection of cameraman Shiro Asano, Konishi Honten was photography in Nihonbashi, Tokyo, which imported the first film to Japan. 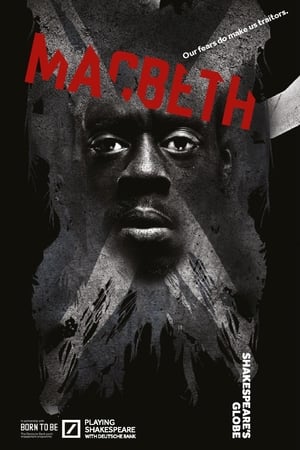 Macbeth story When three witches tell Macbeth that he is destined to occupy the throne of Scotland, he and his wife choose to become the instruments of their fate and to kill the first man standing in their path, the virtuous King Duncan. But to maintain his position, Macbeth must keep on killing – first Banquo, his old comrade-in-arms; then, as the atmosphere of guilt and paranoia thickens, anyone who seems to threaten his tyrant’s crown. 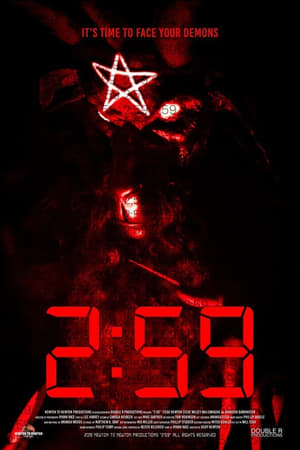 A boy cannot live a normal life because every night at 2:59 AM a demon pays a visit. 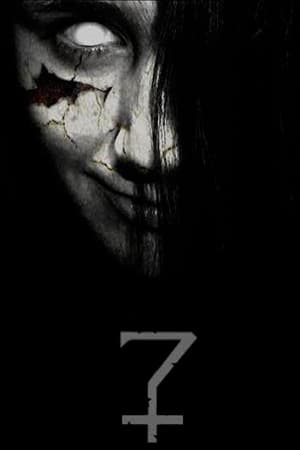 Six individuals arrive on set to take part in an upcoming film production. But once they arrive on set, the rest of the cast and crew are nowhere to be found. Puzzled and confused, these six individuals quickly learn things aren't what they seem. A simple call time turns into a fight for survival as they become trapped on location by an unknown force that wants nothing more than to reveal their 7 deadly sins.