IMDb   R. Tomatoes
A young husband and wife must fight to return home in a post-apocalyptic mid-western landscape ravaged by gangs.

Gimly wrote:
Probably could have benefitted from some extra funding, and some... better leads, but even with that said, _The Domestics_ is actually a lot fresher than I was expecting. Sure it has the mandatory _Mad Max_ ripoffs that you find in every single post-apocalyptic movie of the past thirty years, but there is at least a single relatively original idea, and a couple of moderately interesting side characters. I can't go so far as to say that it's good, but _The Domestics_ is... Better? I guess. I'm not sure what than, but it feels an appropriate word. _Final rating:★★½ - Had a lot that appealed to me, didn’t quite work as a whole._

Kamurai wrote:
Really good watch, might watch again, and can recommend. Despite a lot of very obvious problems this movie has, it is surprisingly refreshing. It takes what can sometimes be a boring setting of "post apocalyptic dystopia" and does a lot of new things with it. Notably they cast Kate Bosworth (Lois Lane, "Superman Returns"), Tyler Hoechlin (CW Superman), and Lance Reddick (The Haitian, "Heroes") who all give a great performance for the situations they are given, generally against faceless, or at least generic, forces of violence. What really irked me when I noticed it, is that the order of events isn't necessarily important: it's like someone wrote the script like an SNL movie, just a bunch of sketches pieced together, but instead of humor it was violent survival strategy situations. This is unique enough that I actually enjoyed it conceptually. One of the more refreshing things is that the universe has a narrator in the form of a radio DJ that puts the rumors he gets into legend, making the movie feel very "Old West" at points, without slowing the movie down with an entirely separate scene. It also directly addressing survival strategies and explores the mindset of people that are forced out into the open when they have to move through held territory. There is a lot that is bland, but there is more that is exciting and interesting in this survival thriller. Give it a go if you can handle people shooting each other. 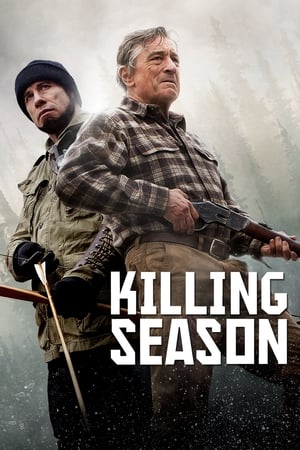 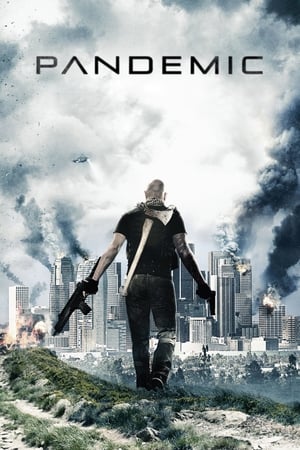 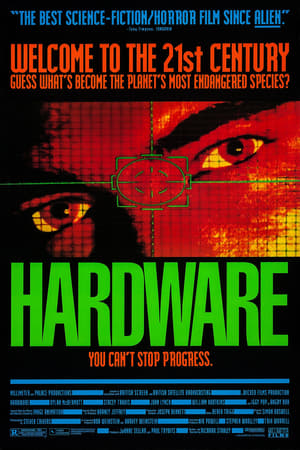 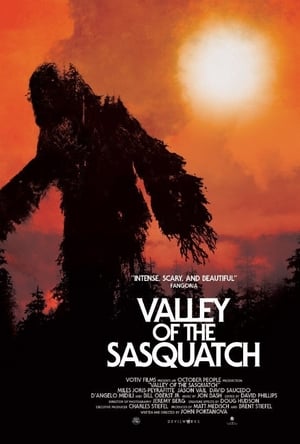 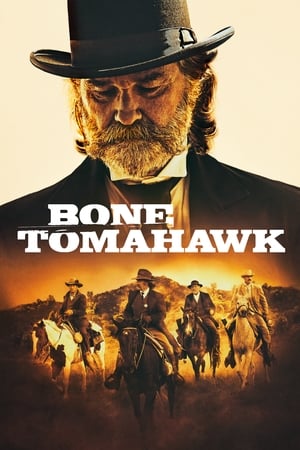 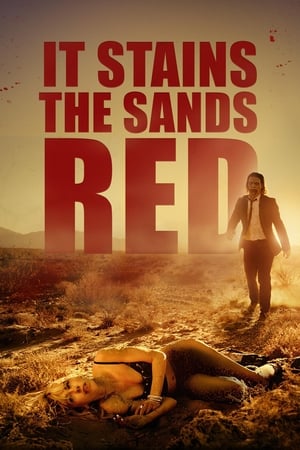 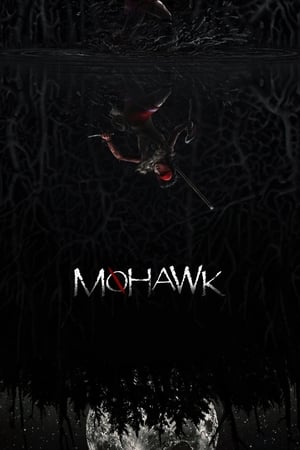 A young Mohawk woman and her two lovers battle a squad of American soldiers hell-bent on revenge. 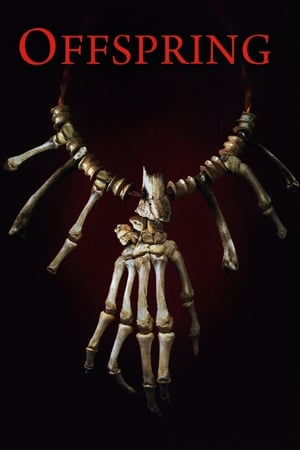 The local sheriff of Dead River, Maine, thought he had killed them off ten years ago -- a primitive, cave-dwelling tribe of cannibalistic savages. But somehow the clan survived. To breed. To hunt. To kill and eat. And now the peaceful residents of this isolated town are fighting for their lives... 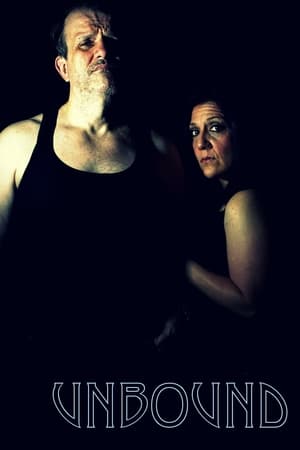