Maria Elena "Lina" Romay (January 16, 1919 - December 17, 2010) was a Mexican-American actress and singer. She was born in 1919 in Brooklyn, New York, the daughter of Porfirio Romay, then-attache to the Mexican Consulate in Los Angeles. She appeared in both photoreal and live-action form in the Droopy cartoon "Senor Droopy" (1949). Romay performed for a time with Xavier Cugat before eventually retiring. She was featured on Cugat Rumba Revue on NBC radio in the early 1940s. Along with Cugat and his orchestra, she appeared in the films You Were Never Lovelier (1942) and Bathing Beauty (1944). Prior to singing with Cugat, she had sung with Horace Heidt's orchestra, when she was billed as Josette, a Frenchwoman. She was married to John Lawrence Adams and later was the third wife of Jay Gould III (son of Jay Gould II), whom she married on 30 June 1953. Doña Romay died, at age 91, on December 17, 2010, from natural causes at a hospital in Pasadena, California, U.S. (Wikipedia) 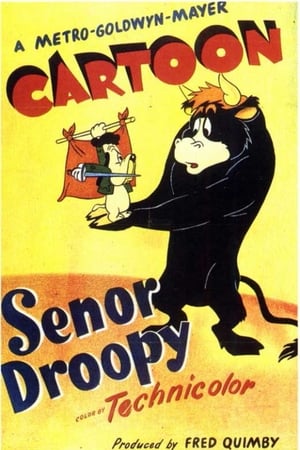 The wolf, the champion toreador, and Droopy, the challenger, are competing to see who is best in the bullring in the hopes of winning the hand of actress Lina Romay (who appears in a live action shot).

Lina Romay sings "Don't Get Around Much Anymore".

More info
Don't Get Around Much Anymore
1943 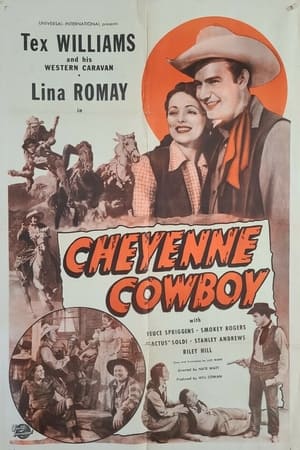 Cheyenne Jones comes to the Blue River Ranch and asks for a job as a cowpuncher. Actually, Jones's real name is Buck McCloud and he's the new owner of the spread, having inherited it when his uncle died a year earlier. He's roaming the range incognito while trying to identify who's behind the cattle rustling that is afflicting his new business. 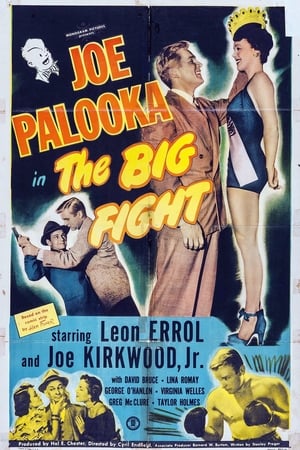 Gangsters frame Joe on a drunk charge and a murder rap so they can put their own fighter into a big event. Joe investigates in an attempt to prove his innocence. 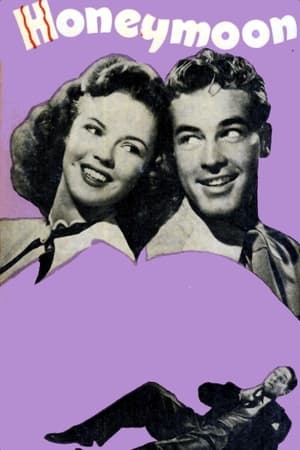 A prospective bride and groom have misadventures in Mexico City. 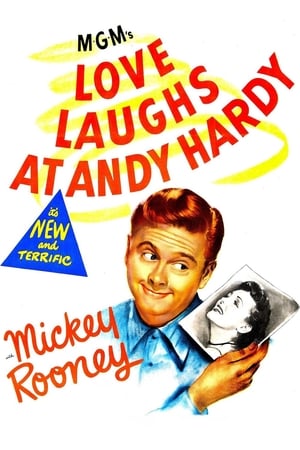 Andy Hardy goes to college after serving in the war and finds his sweetheart is engaged to someone else. 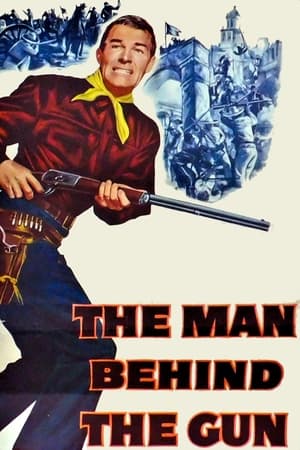 More info
The Man Behind The Gun
1953 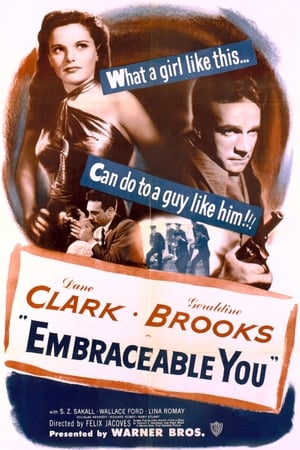 Eddie, (Dane Clark) a small-time hoodlum is forced to care for Marie (Geraldine Brooks) he accidentally hits with his car during a crime. He is broke and hits up his very displeased mob boss for cash. To make matters worse, Eddie and Marie begin to fall for each other. 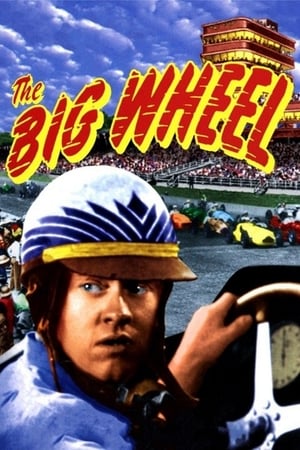 The ambitious son of an accomplished race driver struggles to outrun his father's legacy and achieve his own successes. 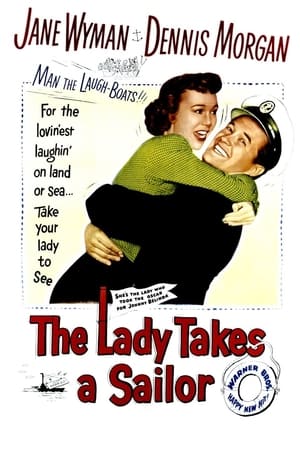 Jennifer Smith heads a "Consumer Reports"-type company and her reputation for honesty is her greatest asset. While out boating one day she encounters a secret prototype submarine piloted by Bill Craig. Trying to explain her absence after her boat sinks becomes very difficult as Bill and his cohorts attempt to discredit her story. 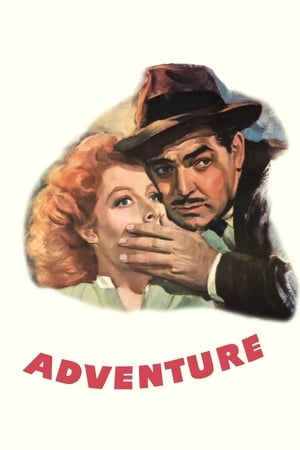 A rough and tumble man of the sea falls for a meek librarian. 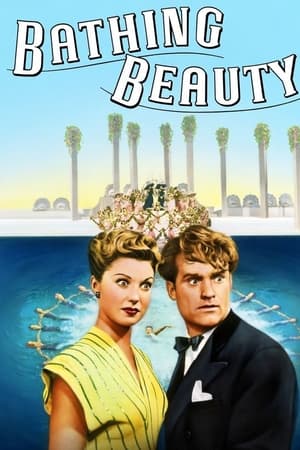 After breaking up with her fiancé, a gym teacher returns to work at a women's college, but a legal loophole allows him to enroll as one of her students. 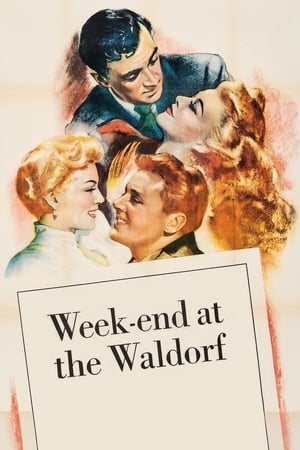 Anything can happen during a weekend at New York's Waldorf-Astoria: a glamorous movie star meets a world-weary war correspondent and mistakes him for a jewel thief; a soldier learns that without an operation he'll die and so looks for one last romance with a beautiful but ambitious stenographer; a cub reporter tries to get the goods on a shady man's dealing with a foreign potentate.

More info
Week-End at the Waldorf
1945 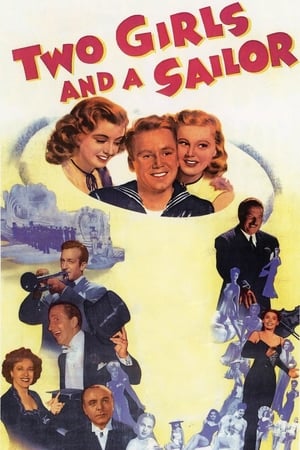 A sailor helps two sisters start up a service canteen. The sailor soon becomes taken with gorgeous sister Jean, unaware that her sibling Patsy is also in love with him. 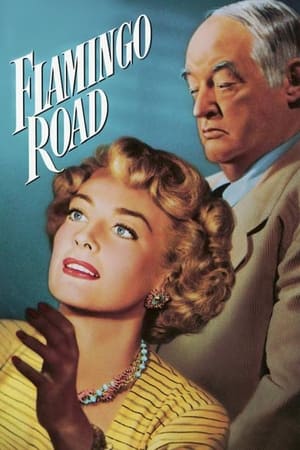 A stranded carnival dancer takes on a corrupt political boss when she marries into small-town society. 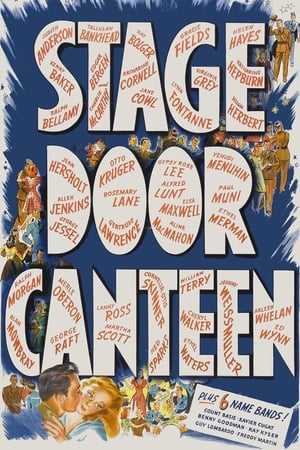 A young soldier on a pass in New York City visits the famed Stage Door Canteen, where famous stars of the theater and films appear and host a recreational center for servicemen during the war. The soldier meets a pretty young hostess and they enjoy the many entertainers and a growing romance