Richard Leacock was a British-born documentary film director and one of the pioneers of Direct Cinema and Cinéma vérité. 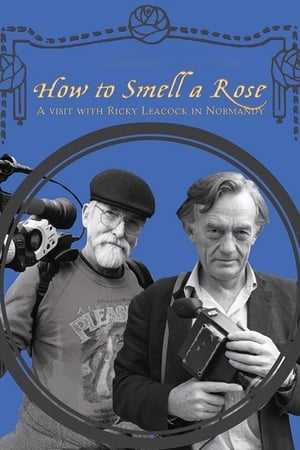 In the year 2000, Les Blank, along with co-filmmaker Gina Leibrecht, visited Richard Leacock (1921-2011) at his farm in Normandy, France and recorded conversations with him about his life, his work, and his other passion: cooking! With the flair of a seasoned raconteur, Leacock recounts key moments in his seventy years as a filmmaker and the innovations that he, D.A. Pennebaker, Albert Maysles and others invented that revolutionized documentary filmmaking, and explores the mystery of creativity. With the passing of both Blank and Leacock, the documentary is a moving insight into the lives of two seminal figures in the history of film.

More info
How To Smell A Rose: A Visit with Ricky Leacock at his Farm in Normandy
2014

A portrait of the two documentary filmmakers Jerzy Bossak and Richard Leacock.

In 1998, documentary filmmaker Robert Drew and his associates attend the Museum of Tolerance.

More info
Robert Drew & Associates at the Museum of Tolerance
2016 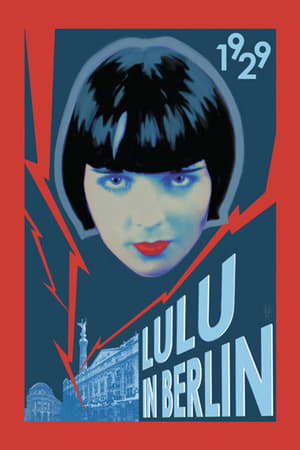 Vérité documentarian Richard Leacock’s LULU IN BERLIN features one of the few long interviews ever done with actor Louise Brooks. It took place in her apartment in Rochester, New York, in 1971. 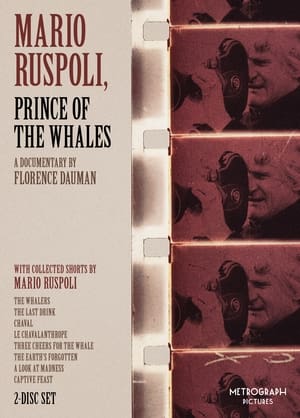 Colleagues, friends and specialists pay tribute to the filmmaker Mario Ruspoli in a portrait that mixes encounters, archive images and film excerpts. With testimonies from Richard Leacock, Albert Maysles, Edgar Morin, D.A. Pennebaker and others.

A 38-year journey that the director began in 1972 as a young filmmaker and, shooting off and throughout many years, the director filmed many and various encounters between Ricky, his friends and contemporaries including Henri Langlois, Jean Rouch, Jean-Luc Godard, DA Pennebaker, Robert Drew, and others. Mixing her own footage with film clips and rare images from Leacock's personal film archives, this film pays homage to the director's mentor and, most importantly, allows him to tell us the story of his long film making career in his own words.

An intimate window into one of the great movements in film history that brought about an evolution in the art of cinema. The documentary portrays the movement with insight on the lives and works of Jean-Luc Godard, François Truffaut and other principal players in the New Wave.