Guadalupe Natalia Tovar, known as Lupita Tovar (July 27, 1910, Matías Romero Avendaño, Mexico - November 12, 2016, Los Angeles, California, USA), was a Mexican-American actress. Among her most important works as an actress, her participation in the films stands out: "Dracula", which was the Hispanic version of the original film and "Santa", considered the first sound film in Mexico. 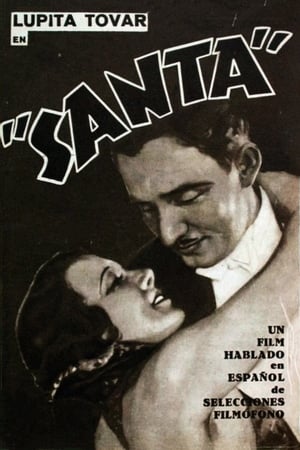 Santa is a beautiful and very humble young girl living in Chimalistac, a small and quiet spot south of the 1930's Mexico City. After Santa is cheated by arrogant soldier Marcelino, she's rejected by her family and friends and expelled of Chimalistac. Santa finds shelter in a whorehouse and becomes a cinic and bitter woman, mistreated by bullfighter "Jarameno" and silently loved by blind pianist Hipólito. 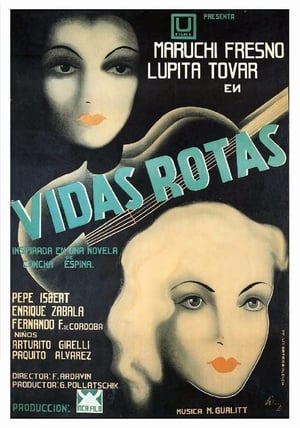 The story narrates the idyllic and tragic love between María and her cousin Efraín, both natives of Valle del Cauca. In the middle of a romantic and bucolic landscape, the young characters fall in love with each other but circumstances prevent the full realization of their love. 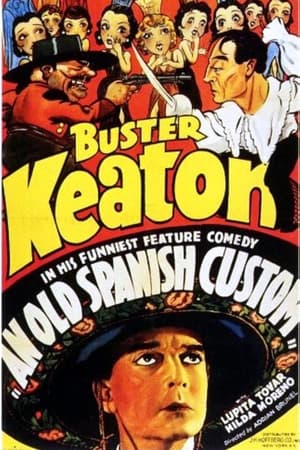 A bumbling yachtsman sails to the South of Spain with a fiery seductress, only to become the pawn in her dangerous game of love. 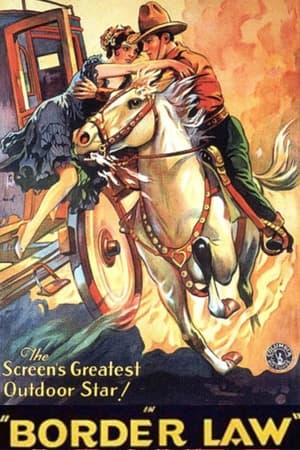 When Shag Smith kills Jim's brother Bob, Jim and Thunder quit the rangers so they can cross the border and join Smith's gang. Jim's plan is to get the gang to cross back over the border where the rangers will be waiting. 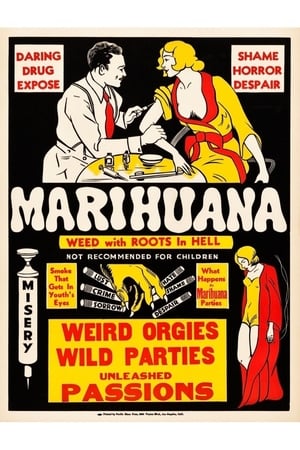 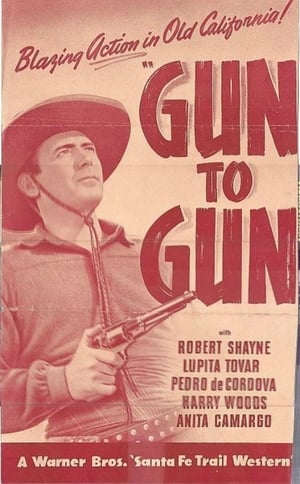 Don Diego is a large ranch owner, the uncle of Dolores and the guardian of a young American, Steve Randall. Steve has just delivered a large herd of cattle to the ranch, where Don Diego has just found out that he must pay the local tax commissioner, Harkness a fine for unpaid taxes on a herd of over one-thousand cattle. Steve offers to drive the cattle to the commissioners office, even though he fells the fine is unjust. Arriving at the office, Steve learns that Harkness (who he has never met), who has a reputation for dishonesty, is out. Dropping by the cantina, Steve gets into a fight with Harkness, and Harkness swears vengeance on Steve, especially after Steve stampedes the cattle through the town. 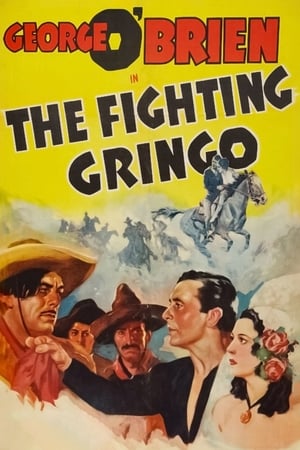 A gunfighter and his partners clear a Spanish rancher charged with murder. 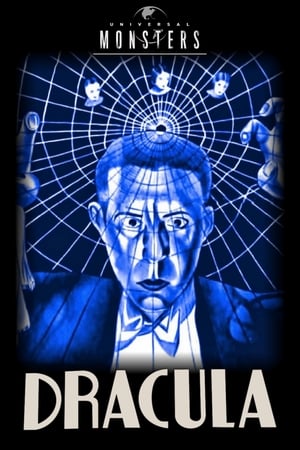 At midnight on Walpurgis Night, an English clerk, Renfield, arrives at Count Dracula's castle in the Carpathian Mountains. After signing papers to take over a ruined abbey near London, Dracula drives Renfield mad and commands obedience. Renfield escorts the boxed count on a death ship to London. From there, the Count is introduced into the society of his neighbor, Dr. Seward, who runs an asylum. Dracula makes short work of family friend Lucia Weston, then begins his assault on Eva Seward, the doctor's daughter. A visiting expert in the occult, Van Helsing, recognizes Dracula for who he is, and there begins a battle for Eva's body and soul.

A crook on the run from the law in New York flees to Mexico, where he falls for a beautiful young Mexican girl and tries to help her father save the family estate from a gang of criminals. 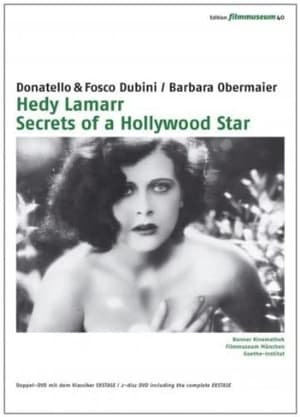 "Secrets of a Hollywood Star" is another documentary made after "Calling Hedy Lamarr" in 2006. It features interviews with Hedy's friends in both Europe and Hollywood and her film/studio partners. 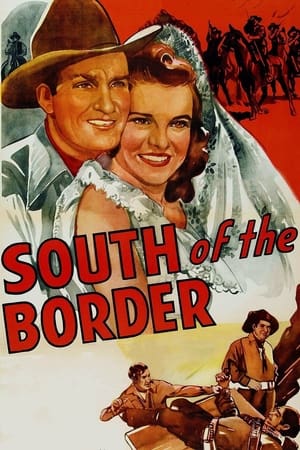 A federal agent and his partner hang out in Mexico to check a revolution.

More info
South of the Border
1939 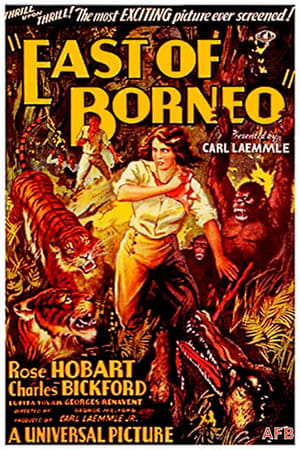 Mrs. Linda Randolph treks through darkened jungles to the land of Maradu to find her missing husband Allan, who'd left her years before when he believed she was in love with another. She finds Allan the drunken court physician to a devious prince-- Whose designs on the pair don't include a happy ending. 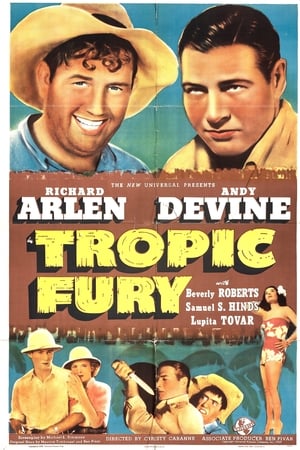 An investigator checks into the rumors of harsh working conditions on an Amazon rubber plantation. 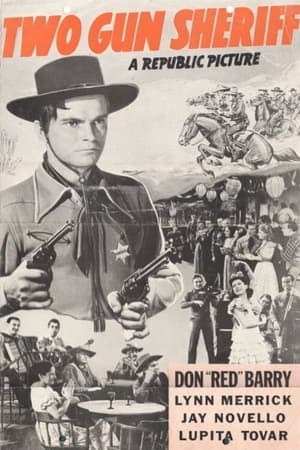 A notorious outlaw is recruited by a cattle buyer, secret boss of a gang of cattle rustlers, to impersonate the town sheriff, who is the outlaw's twin brother; and complications ensue, as the sheriff, now a hostage, is on the eve of his marriage while the outlaw's cantina-dancer girlfriend has followed him to town and is at risk of exposing him. 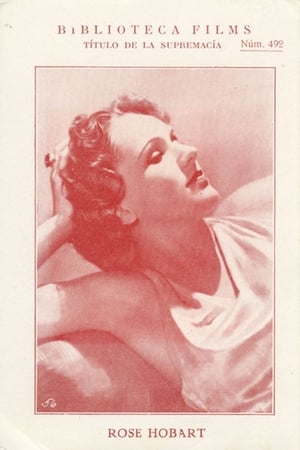 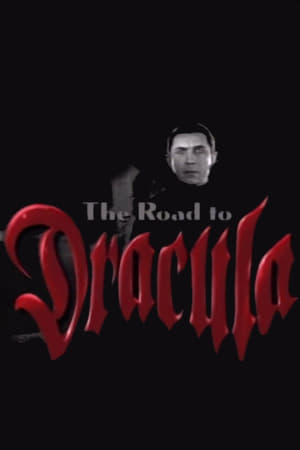 A documentary from Universal about the movie "Dracula" (1931) starring Bela Lugosi. 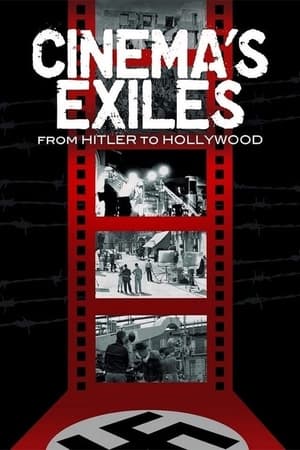 Eight hundred German filmmakers (cast and crew) fled the Nazis in the 1930s. The film uses voice-overs, archival footage, and film clips to examine Berlin's vital filmmaking in the 1920s; then it follows a producer, directors, composers, editors, writers, and actors to Hollywood: some succeeded and many found no work. Among those profiled are Erich Pommer, Joseph May, Ernst Lubitsch, Fritz Lang, Billy Wilder, and Peter Lorre. Once in Hollywood, these exiles helped each other, housed new arrivals, and raised money so others could escape. Some worked on anti-Nazi films, like Casablanca. The themes and lighting of German Expressionism gave rise in Hollywood to film noir. 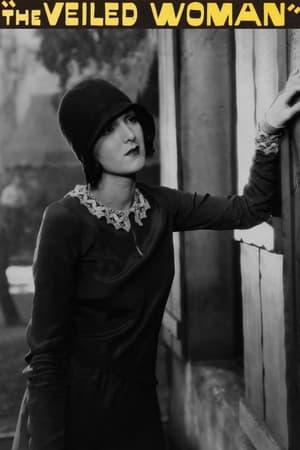 A woman tells a girl who's just been rescued from a notorious rake, four stories of men from her own life, one of whom she had to kill to protect herself. 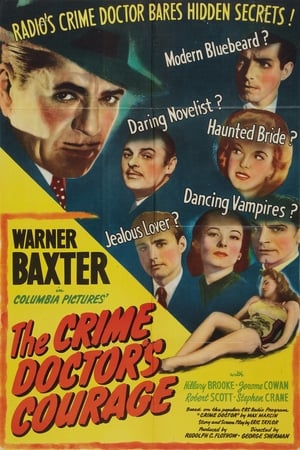 A criminal psychiatrist investigates the murder of a two-time widower. 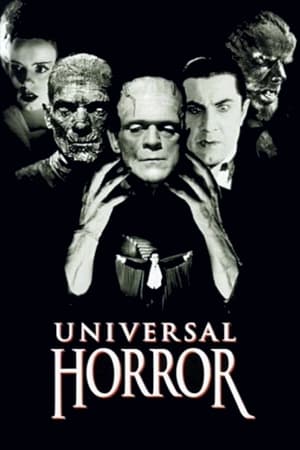 A documentary about the era of classic monster movies that were made at Universal Studios during the 1930s and 1940s. 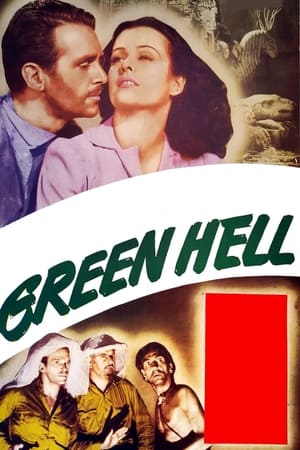 A group of adventurers head deep into South American jungle in search of an ancient Incan treasure. 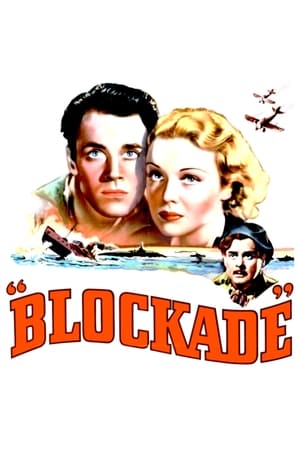 A simple peasant is forced to take up arms to defend his farm during the Spanish Civil War. Along the way he falls in love with a Russian girl whose father is involved in espionage. 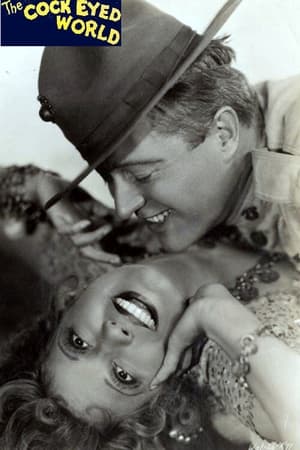 Two Marines are sent to South Sea island where they fight over a local island girl. 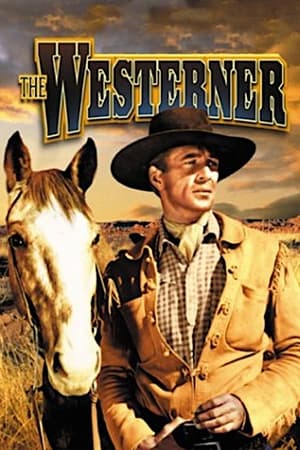 Drifter Cole Harden is accused of stealing a horse and faces hanging by self-appointed Judge Roy Bean, but Harden manages to talk his way out of it by claiming to be a friend of stage star Lillie Langtry, with whom the judge is obsessed, even though he has never met her. Tensions rise when Harden comes to the defense of a group of struggling homesteaders who Judge Bean is trying to drive away.