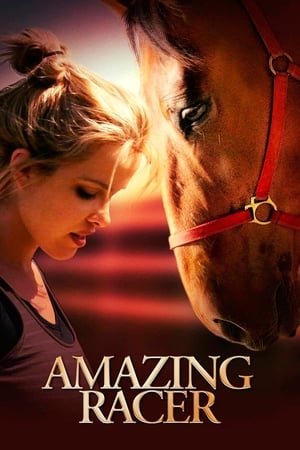 After the sudden death of her father leaves a teenage girl without a family, she becomes lost in her own anger and sadness. Her family doctor (Daryl Hannah) informs her that her father had a secret, that the mother she never knew (Claire Forlani) was alive and well. When she travels to meet her, she befriends a horse trainer (Louis Gossett Jr) and discovers that in caring for the horse, she is able to overcome her hardships and emotional trauma. Together they begin to win many races and upset the favorites, owned by an egocentric mogul (Eric Roberts). Through the victories and new friendships she forms, she learns to find her way back to happiness. 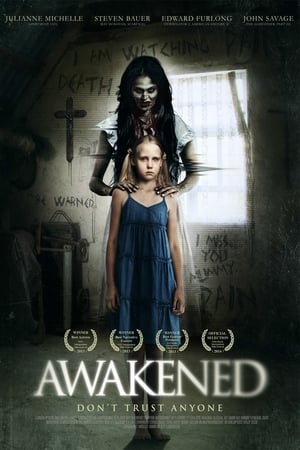 Samantha believes that her father murdered her mother. In her exhausting search for the truth about her young mother's untimely death 14 years earlier, Samantha receives help from beyond the grave. 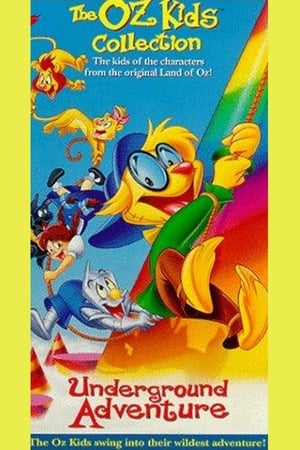 An earthquake stirs up yet another adventure for the Oz Kids. What begins as an innocent bus trip for Frank (the Wizard's son) turns into a wild underground ride for all the kids as they encounter dragonettes, merry-go-round mountains, an enormous teddy bear and more! 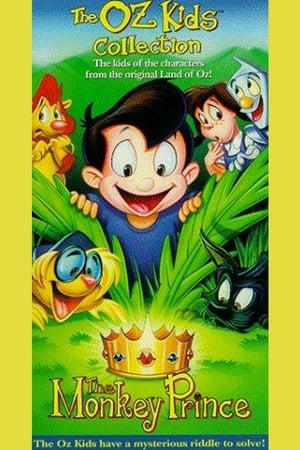 Neddie (Dorothy's son) programs a computer belonging to the Wizard's son, Frank, to take him and Toto 2 to China. Once there, they are met by the Monkey Prince who steals the computer. Unless the other Oz Kids can find them, Neddie and Toto 2 will never get back to Emerald City! 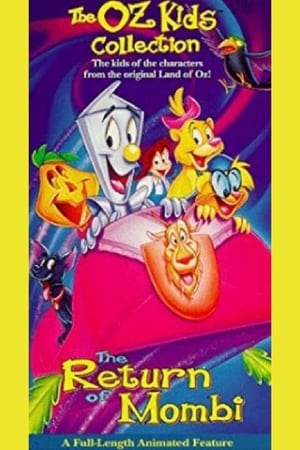 Mombi, an evil witch, has returned to Emerald City, kidnapping the Oz adults, good witch Glinda and the Nome King! Now it's up to Dot, Neddie and the Oz Kids to save Oz from Mombi's dark powers.

More info
The Return of Mombi
1996 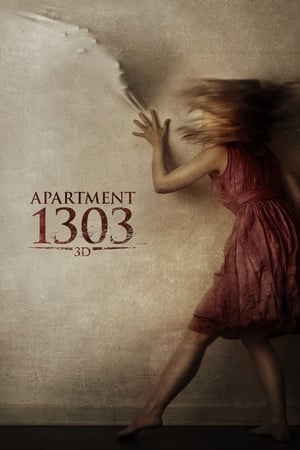 A woman uncovers sinister secrets while investigating the apparent suicide of her sister. 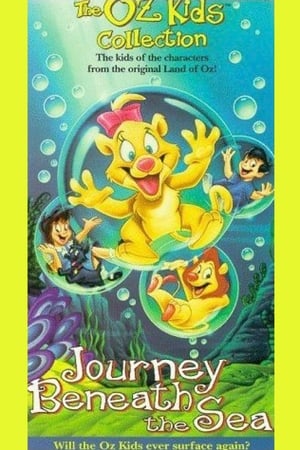 Jack Pumpkinhead, a pal of the Oz Kids, who wants to take a boat ride with all of his friends. During the ride, the boat begins to sink and Jack and the Oz Kids enter the water. There they discover two mermaids who take them on a magical and adventurous underwater excursion. When Zog and the sea devils try to ruin their fun, the adventure gets more wild and exciting than Dot, Neddie and the Oz Kids ever expected.

More info
Journey Beneath the Sea
1996 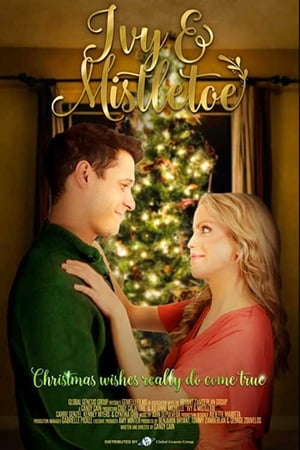 A young woman is determined to get home for Christmas, but gets stranded in a small town during a snow storm. Little does she know that she is exactly where she is supposed to be. 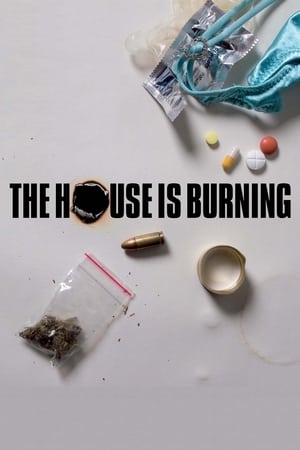 The House Is Burning

More info
The House Is Burning
2006

The double life of Methodist minister's wife catches up to her, as her husband campaigns for Mayor in a small New Jersey town. 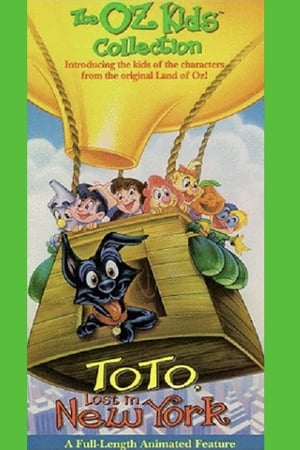 Andrea, daughter of Glinda, who dresses like Ozma, accidentally sends Toto 2 to New York in a hot air balloon made by Frank, the Wizard's son. The other kids must follow the course set by Frank's computer to take them to him. When they arrive, their balloon is trashed, and they meet Rick, a homeless man who has adopted Toto. The strange appearance of some of the kids keeps plans to return from going smoothly, but are affected much more so by a clash of cultures. 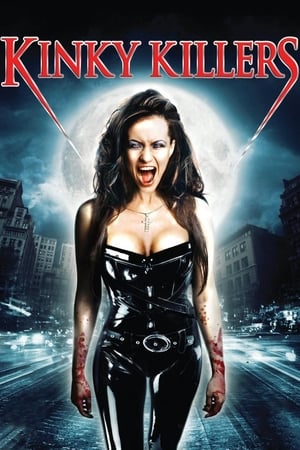 Patients of sexy psychiatrist Dr. Jill Kessey and eccentric attorney Alexander Hathaway are being murdered in bloody, satanic rituals. Law enforcement investigations reveal that sex and mutilation are the signatures of a serial killer, who likes to tattoo each of the victims after they are murdered. Lead detective Barry Harper discovers that some beautiful professional women are the prey...or are they doing the preying?

After serving a two-year prison sentence for alleged drug dealing, 26-year-old Garrett realizes his famous parents have all but disowned him. He is determined to re-unite with his 16-year-old brother Noah, and get his life back on track, using $ 30,000 in cash he had stashed away. Garrett soon discovers the money is gone, his parents are acting suspicious, and his brother has run away. He must make a choice to move on or risk his life saving his family. 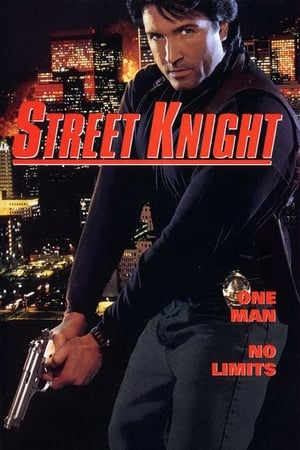 A former cop returns to challenge a plot to escalate gang violence in the streets of Los Angeles. 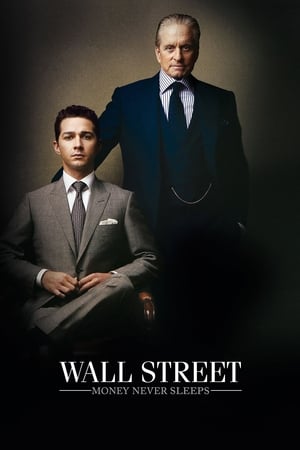 As the global economy teeters on the brink of disaster, a young Wall Street trader partners with disgraced former Wall Street corporate raider Gordon Gekko on a two tiered mission: To alert the financial community to the coming doom, and to find out who was responsible for the death of the young trader's mentor. 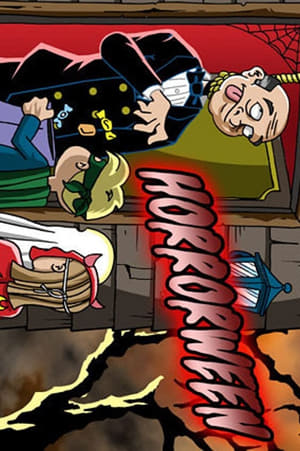 Some young entrepreneurs strike it rich and then move into a high class neighborhood. They try to impress their new celebrity neighbors by having a haunted house. 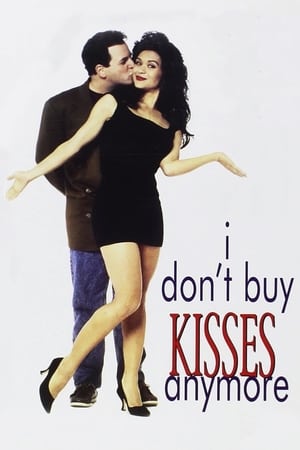 Bernie Fishbine is overweight. He stops at the neighborhood store to buy some chocolate kisses every day. This is where he meets Theresa Garabaldi. Then they take the same bus route every evening. Theresa invites Bernie to see her play piano at her father's restaurant. It is here that she gets him to join a gym. Theresa is in college and gets the idea to write about Bernie's weight problem for her thesis. She does this without telling Bernie. Meanwhile, Bernie is falling in love with Theresa, and vice versa. 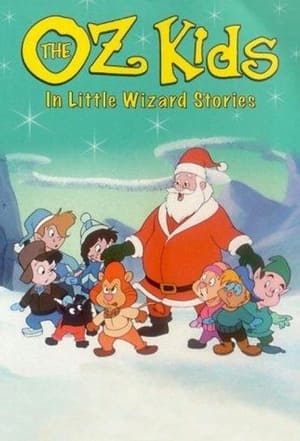 The Oz Kids is a American animated fantasy comedy-drama television series produced by Hyperion Animation based on The Wizard of Oz, L. Frank Baum's classic children's novel, and its various sequels. and was first broadcast on September 14, 1996 on Disney's ABC. The two main characters of this series are both human: Dot and Neddie. The major characters are Boris and Bela, Tin Boy, Scarecrow Jr., Jack Pumpkinhead, Jr., Frank, and Andrea, daughter of Glinda. Similar to series like Muppet Babies, the faces of the grown-ups are never shown.