IMDb   R. Tomatoes
The classic story of English POWs in Burma forced to build a bridge to aid the war effort of their Japanese captors. British and American intelligence officers conspire to blow up the structure, but Col. Nicholson , the commander who supervised the bridge's construction, has acquired a sense of pride in his creation and tries to foil their plans.

John Chard wrote:
Colonel Bogey's Barmy Army. OK! Lets get it out there right away, for historical facts of the real Bridge on the River Kwai story, one should research elsewhere, this film is a fictionalised account of the said events. Sadly there are those out there who simply refuse to judge this purely as a piece of cinematic art - and cinematic art it is. A squad of British soldiers are held in a Japanese POW camp in the Burmese jungle. The respective Japanese and British leaders clash but an understanding is finally reached to build a bridge across the River Kwai. The importance of which could prove crucial in more ways than one... It won 7 Academy Awards and 4 BAFTAS, and it was the film that saw the great David Lean enter his epic period. And what a start it is. Kwai is a masterful piece of cinema, it has a magnificently intelligent and complex screenplay - with tough edged dialogue in the script, is bursting at the seams with high quality performances, and beautifully photographed (filmed in Ceylon). Thematically it's about the folly and psychological madness of war, which in turn is ensconced in sub - plots of genuine worth. It all builds to a tremendous finale, where everything we have witnessed is realised with a deftness of talent from across the board. 10/10 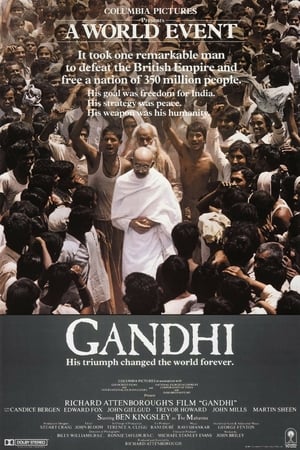