IMDb   R. Tomatoes
The 1995 WWE Royal Rumble took place on January 22, 1995, in the USF Sun Dome located in Tampa, Florida. Superstars compete in the annual Royal Rumble Match, with the winner advancing to WrestleMania for an opportunity at the WWF Championship! Shawn Michaels, Lex Luger, The British Bulldog, and more compete in the over-the-top-rope elimination match. Diesel battles Bret Hart with the WWF Championship on the line. 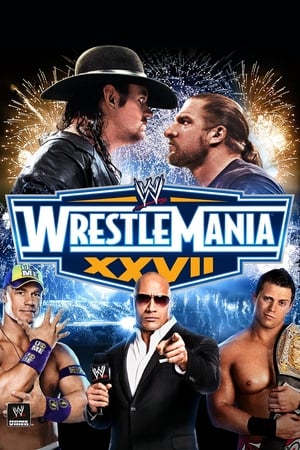