IMDb   R. Tomatoes
A hit man from the Midwest moves to Los Angeles and gets caught up in the city's theatre arts scene.

meganxkwok wrote:
(Review only for s1) After watching the last episode of the season, I had this tingly feeling in my back of deja vu, and I spent a good fifteen minutes trying to find the source- which I found in the show “You”. Both shows depict this character trying to wash away their murderous tendencies and have a quote-unquote normal life, but failing at that at every turn. Barry, however, is significantly more… wholesome. There’s no stalking, he develops real connections with people, and at the heart of it, the show is a comedy. (It’s easy to tell Bill Harder came from comedy backgrounds) Not only that but the cinematography is absolutely supreme. I came into the show knowing Bill Harder had studied film but it’s so evident- ESPECIALLY with the cold opens and the scenes where Barry’s PTSD are shown. Anyways, 10/10. Watch it, I’m begging you. It’s so funny, it’s so emotional, and it’s just a perfect show. 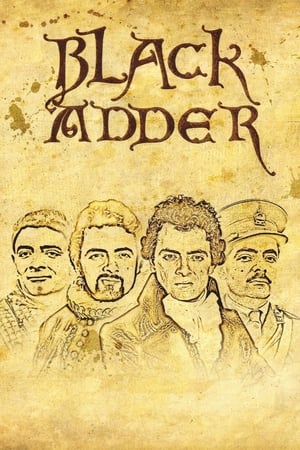 St. Elsewhere is an American medical drama television series that originally ran on NBC from October 26, 1982 to May 25, 1988. The series starred Ed Flanders, Norman Lloyd and William Daniels as teaching doctors at a lightly-regarded Boston hospital who gave interns a promising future in making critical medical and life decisions. The series was produced by MTM Enterprises, which had success with a similar NBC series, the police drama Hill Street Blues, during that same time; both series were often compared to each other for their use of ensemble casts and overlapping serialized storylines. St. Elsewhere was filmed at CBS/MTM Studios, which was known as CBS/Fox Studios when the show began; coincidentally, 20th Century Fox wound up acquiring the rights to the series when it bought MTM Enterprises in the 1990s. Known for its combination of gritty, realistic drama and moments of black comedy, St. Elsewhere gained a small yet loyal following over its 6-season, 137-episode run; the series also found a strong audience in Nielsen's 18-49 age demographic, a young demo later known for a young, affluent audience that TV advertisers are eager to reach. The series also earned critical acclaim during its run, earning 13 Emmy Awards for its writing, acting, and directing. St. Elsewhere was ranked #20 on TV Guide's 2002 list of "The 50 Greatest TV Shows of All Time.", with the magazine also selecting it as the best drama series of the 1980s in a 1993 issue. 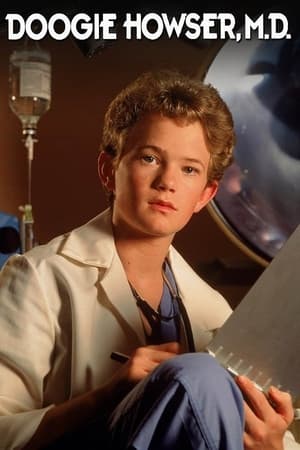 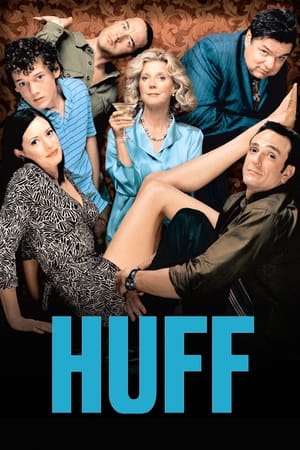 Dr. Craig Huffstodt, a family man and a successful psychiatrist, gets a wake-up call after a tragedy occurs with one of his patients. 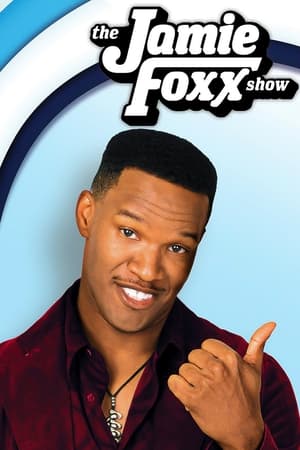 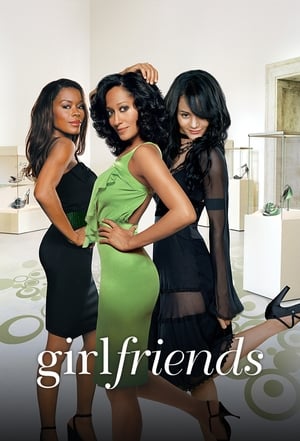 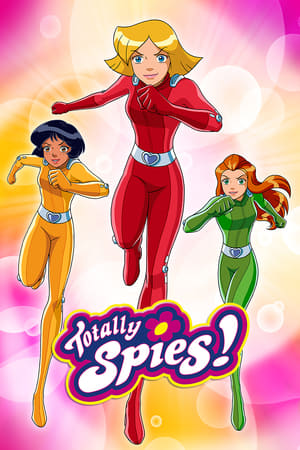 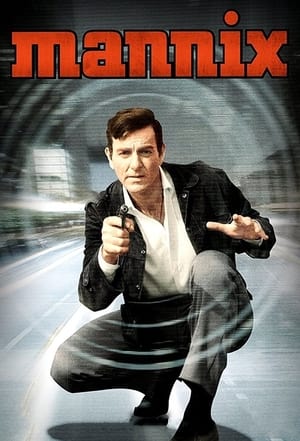 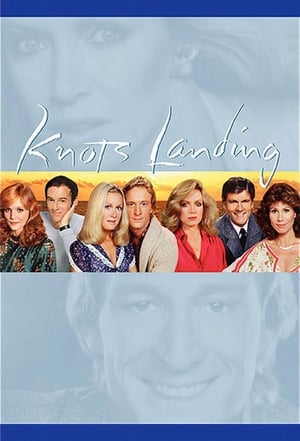 The domestic adventures, misdeeds and everyday interactions of five families living on a cul-de-sac in a small California community.