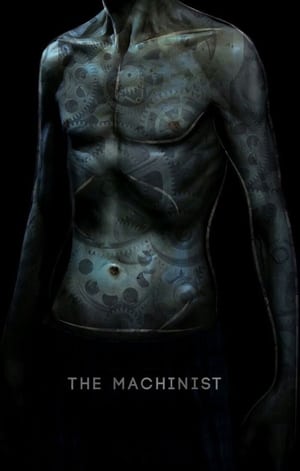 Trevor, an insomniac lathe operator, experiences unusual occurrences at work and home. A strange man follows him everywhere, but no one else seems to notice him. 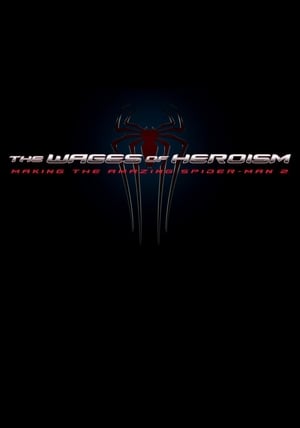 A series of featurettes detailing the heroic efforts to bring "The Amazing Spider-Man 2" to life.

More info
The Wages of Heroism: Making The Amazing Spider-Man 2
2014 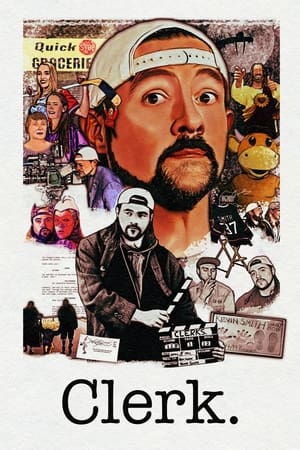 A look at Kevin Smith's life and career from his childhood in New Jersey, to the day they cemented his footprints at the world famous TCL Chinese Theater, with a flock of famous folks testifying on Silent Bob's behalf! 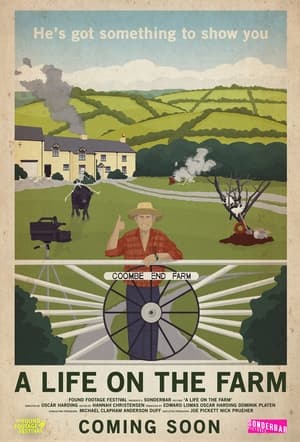 A strange story from Somerset, England about a filmmaking farmer and the inspiring legacy of his long-lost home movies. 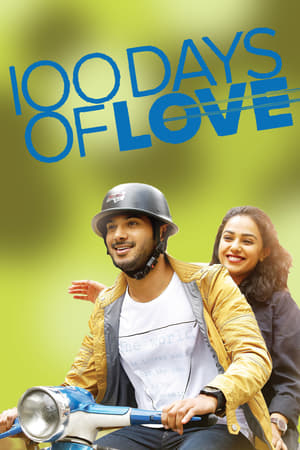 Balan, a columnist, falls in love with his schoolmate, Sheela. What happens when Balan comes to know that Sheela is in a relationship with Rahul? 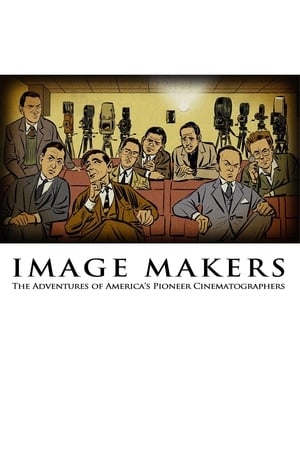 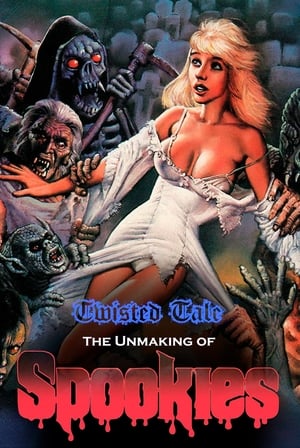 A feature-length, retrospective documentary about the troubled production of 1985's SPOOKIES, which began its life under the title TWISTED SOULS. 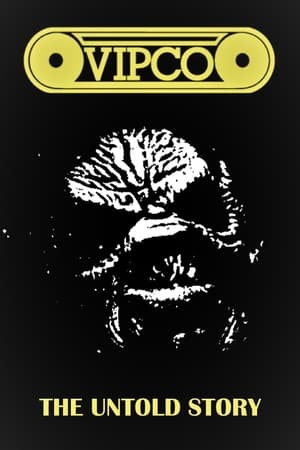 Capturing the history of the infamous and beloved old UK home video label, with the man himself Michael Lee appearing for the first time ever on camera to tell his story. VIPCO brought many bizarre and horror released titles to the UK shores in the 80s on home video, who ended up getting caught up in the video nasty scandal. 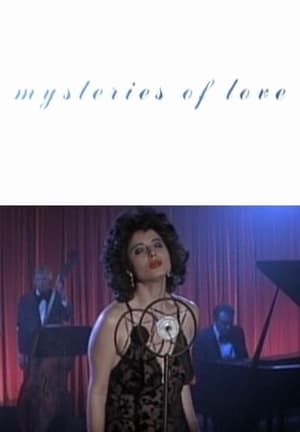 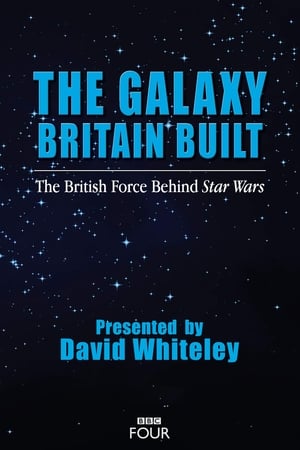 Superfan David Whiteley celebrates the unsung British heroes behind the first film in the Star Wars’ franchise, 1977’s eponymously titled Star Wars. The Star Wars saga ends with the release of The Rise of Skywalker in December 2019. This documentary celebrates where it all began. It includes previously unheard stories from the people who made one of the most successful movies of all time, with additional interviews and previously unseen behind-the-scenes footage. The presenter, Star Wars superfan David Whiteley, who has his own connection to the original film (he was born on May the 4th), tracks down the often modest British talent who brought the galaxy to life. David explores the contribution of the London Symphony Orchestra and meets Ann Skinner, who was in charge of continuity. As well as seeing her original stills from the set, Ann reveals how she helped Sir Alec Guinness with one of the most famous speeches in Star Wars. 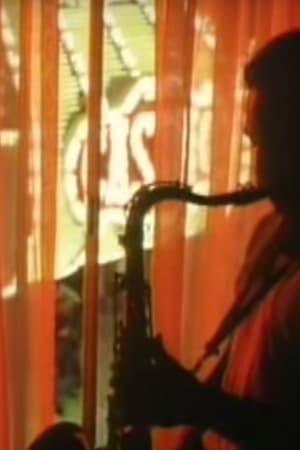 A short documentary on the Francis Ford Coppola musical One From the Heart. 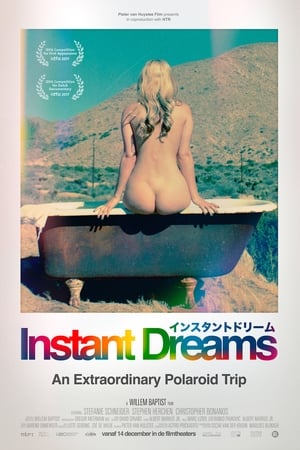 There could hardly be a more telling contrast between the analog and digital eras than the beautifully blurry memories captured in a Polaroid picture and the thousands of pin-sharp photos on an iPhone. In this ambitious visual essay, Willem Baptist explores the visionary genius of Edwin H. Land, the inventor of the Polaroid camera. Even today, all sorts of people are keeping his instant dream alive. Former Polaroid employee Stephen Herchen moved from the United States to Europe to work in a laboratory developing the 2.0 version of Polaroid. Christopher Bonanos, the author of Instant: The Story of Polaroid, tells us, "When I heard Polaroid would stop making film, it felt like a close friend had died." Artist Stefanie Schneider, who is working with the last of her stock of Polaroid film, is using the blurring that occurs with expired film as an additional aesthetic layer in her photographic work. 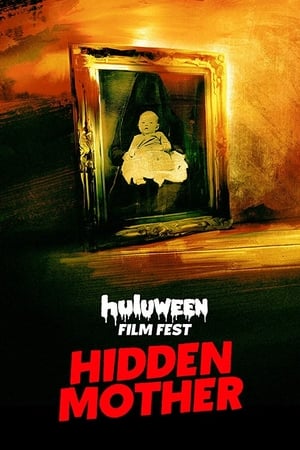 A recently-widowed mother is gifted an antique photo that happens to harbor the presence of a sinister spirit within its frame. 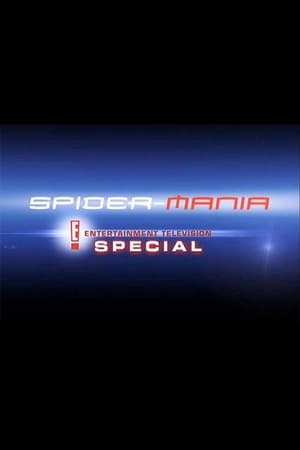 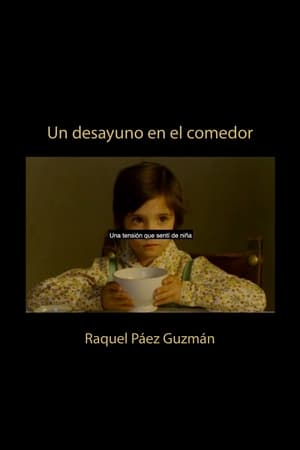 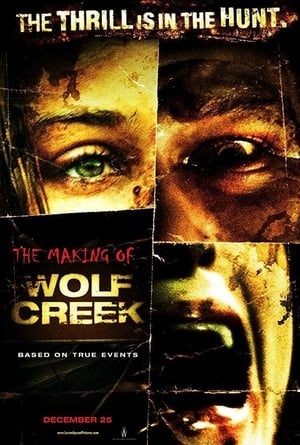 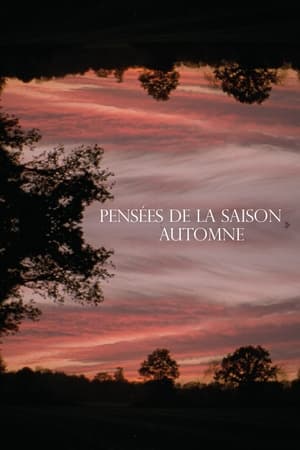 During a walk through the forest, a woman reflects on life and memories. 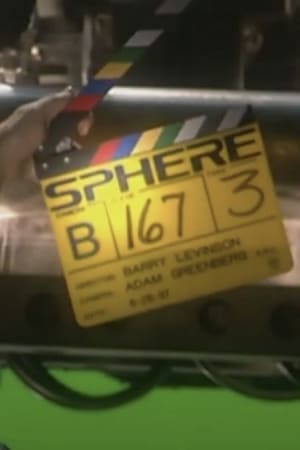 Special Effects Supervisor Jeff Okun gives an overview of his responsibilities on Sphere, and takes us through some of the techniques used to create the illusions that sell the film, from storyboards and concept drawings through scaled miniatures and CGI. The segment ends with Elkins giving some advice for those who might want a career in the special effects industry.

More info
Shaping the Sphere: The Art of the Visual Effects Supervisor
1998

October 1945. A young Japanese boy in the devastated city of Nagasaki, two months after the atomic bomb, carries on his back the lifeless body of his younger brother. An American military photographer, Joe O'Donnell, took a picture of the boy standing stoically near a cremation pit. No one knows the subject's name, but the photo has become an iconic image of the human tragedy of nuclear war. This documentary follows the continuing efforts to deepen understanding of the photograph, while exploring the fate of thousands of atomic-bomb orphans and their struggles to survive the aftermath of World War II.

More info
Searching for the Standing Boy of Nagasaki
2020

A short educational documentary on early electronic composition and synthesizers.