IMDb   R. Tomatoes
From award-winning director Nick Broomfield, The Leader, His Driver, and the Driver's Wife documents Broomfield's efforts to interview Eugene Terre'Blanche, leader of the sinister neo-nazi AWB Afrikaner Party in South Africa. Cameras capture awkward interactions with skittish AWB supporters, combat training of militant youth, and the coveted interview itself. Broomfield's access to these events is made possible by the leader's driver, whose wavering allegiance to the movement is explored as well. 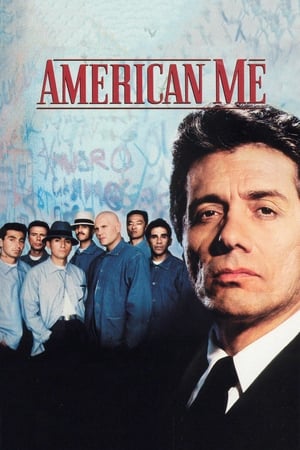 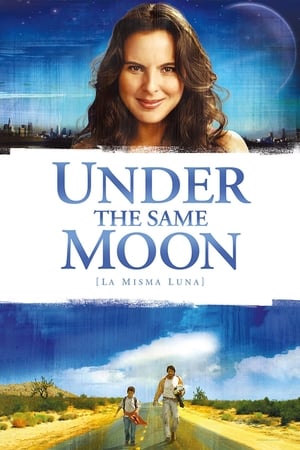 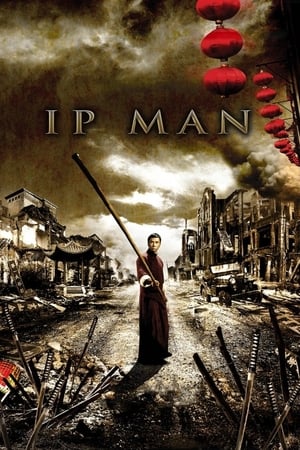 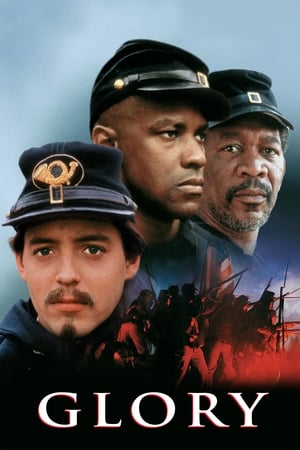 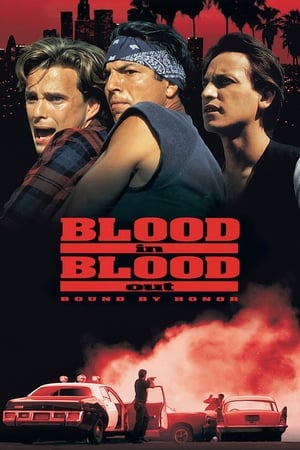 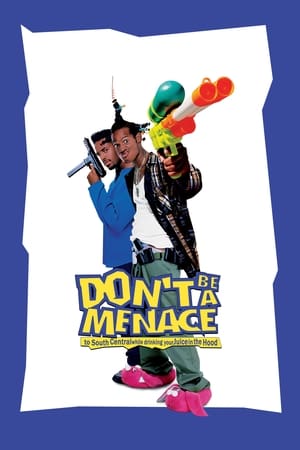 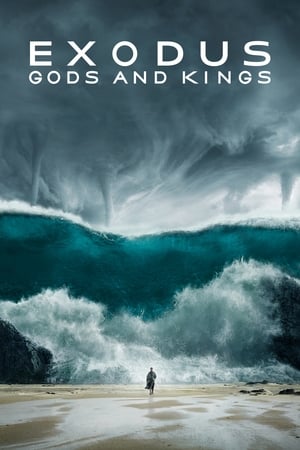 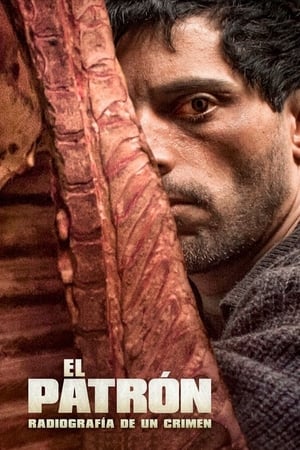 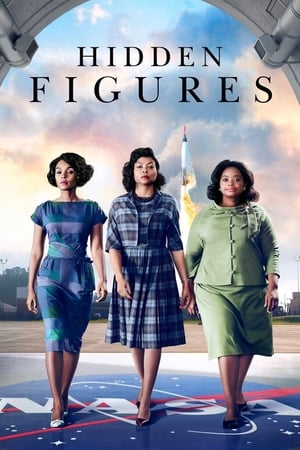 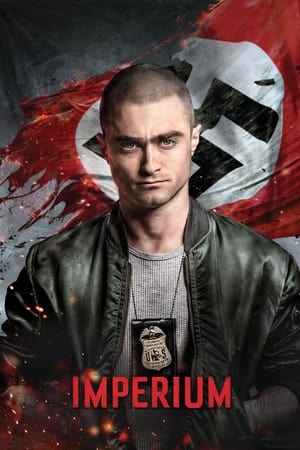 Nate Foster, a young, idealistic FBI agent, goes undercover to take down a radical white supremacy terrorist group. The bright up-and-coming analyst must confront the challenge of sticking to a new identity while maintaining his real principles as he navigates the dangerous underworld of white supremacy. Inspired by real events.