IMDb   R. Tomatoes
WrestleMania XIX was the nineteenth annual WrestleMania. It was presented by Snickers Cruncher and took place on March 30, 2003 at Safeco Field in Seattle, Washington. A record-breaking 54,097 fans from all around the world resulted in a gate attendance grossing US$2.76 million. The tagline for WrestleMania XIX was "Dare To Dream". The official theme song for the event was "Crack Addict" by Limp Bizkit. Limp Bizkit performed the theme song live, as well as "Rollin' (Air Raid Vehicle)" during The Undertaker's entrance. The main match on the SmackDown! brand was Kurt Angle versus Brock Lesnar for the WWE Championship. The main match on the Raw brand was the third Wrestlemania meeting between The Rock and Stone Cold Steve Austin. The predominant match on the Raw brand was for the World Heavyweight Championship between Triple H and Booker T. Other matches on the undercard included Shawn Michaels versus Chris Jericho and Hulk Hogan versus Vince McMahon in a Street Fight. 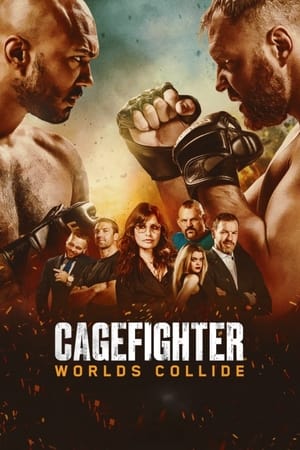