IMDb   R. Tomatoes
Among the pieces featured in Fragments are the final reel of John Ford's The Village Blacksmith (1922) and a glimpse at Emil Jannings in The Way of All Flesh (1927), the only Oscar®-winning performance in a lost film. Fragments also features clips from such lost films as Cleopatra (1917), starring Theda Bara; The Miracle Man (1919), with Lon Chaney; He Comes Up Smiling (1918), starring Douglas Fairbanks; an early lost sound film, Gold Diggers of Broadway (1929), filmed in early Technicolor, and the only color footage of silent star Clara Bow, Red Hair (1928). The program is rounded out with interviews of film preservationists involved in identifying and restoring these films. Also featured is a new interview with Diana Serra Cary, best known as "Baby Peggy", one of the major American child stars of the silent era, who discusses one of the featured fragments, Darling of New York (1923). 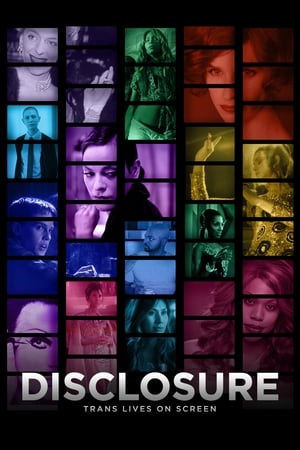 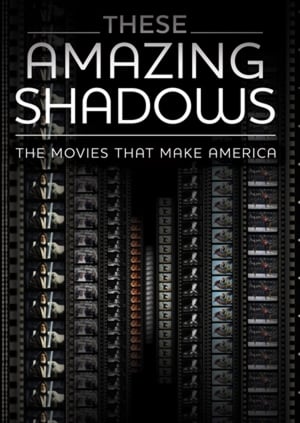 Tells the history and importance of The National Film Registry, a roll call of American cinema treasures that reflects the diversity of film, and indeed the American experience itself.

In this John Nesbitt's Passing Parade short, a look is taken at the problems of film preservation efforts in the 1930s and early 1940s.

More info
The Film That Was Lost
1942

A documentary on Cosme Alves Netto (1937-1996), former head of the Cinematheque of the Museum of Modern Arts at Rio de Janeiro. 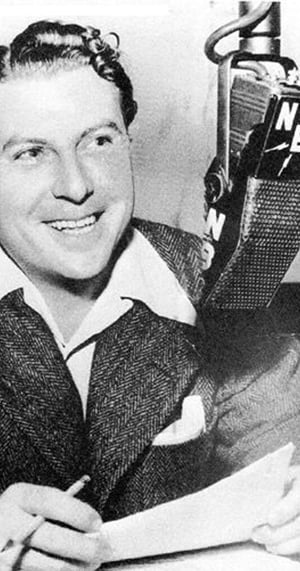 "End of the Commune"/"Ende einer kommune" is a great 49 min. long movie made in 1969 about Fassbinder and the early years of the legendary Antiteater he was a member/leader of. You can here see and hear some of the actors he was going to use in his movies for the next years. The movie shows rehearsals for his play "The Coffehouse" which also became a television-movie, and you can watch unique footage from the 19th Film-Festival in Berlin (1969) where "Love is Colder Than Death" were shown. As told in this documentary, his first feature-movie were given a cold shoulder by many of the journalists and visitors at the festival. You can in "End of the Commune" watch Fassbinder and actor Ulli Lommel walk out on stage after the opening of "Love is Colder than Death", while a man in the audience is shouting "Out with the director!". In this interesting documentary Fassbinder also talks a lot about his father which was a respectable doctor. 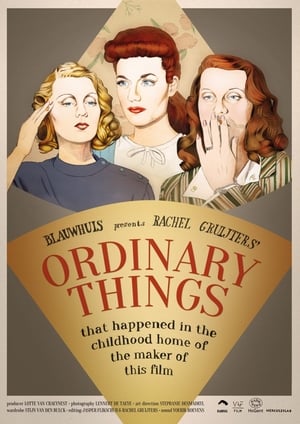 Somewhere between the 1930s and now, the cameras start turning and Joan Crawford, Bette Davis and Marlene Dietrich gather on one film set. The floor gleams, the spotlights are burning, the narration starts. Born out of a fascination for the construction that is Hollywood, and by extension ‘the perfect Hollywood home’, the maker embodies three actresses from Hollywood’s golden era and their so-called private lives. Their smallest personality traits are performed so precise and characteristically that it becomes artificial. The home isn’t homely. It plays “house” and the inhabitants are speaking Hollywoodian. In this setting, the maker of the film recalls memories of growing up in her childhood home.

More info
The Birth of the Genre
1967 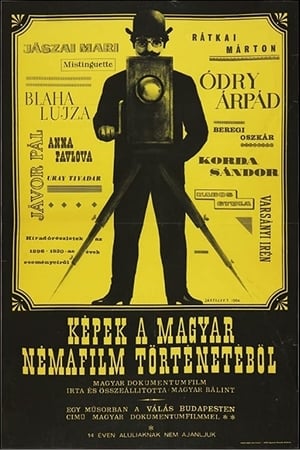